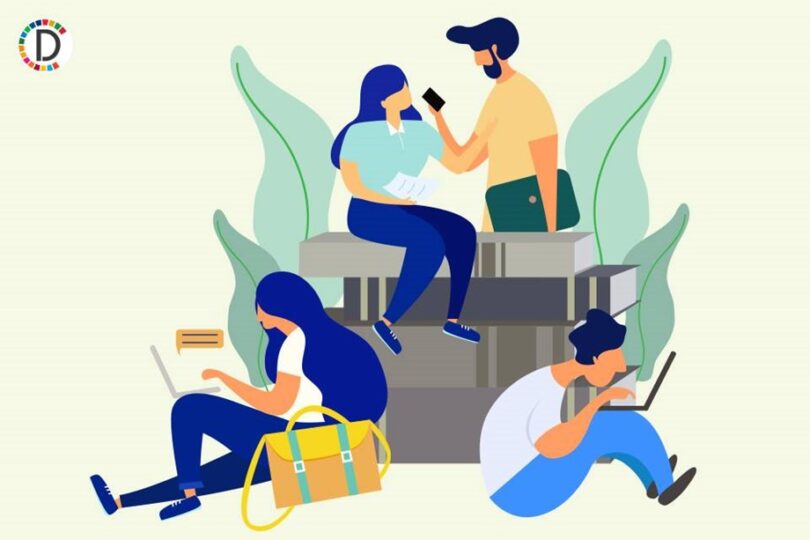 For other diaries, please see: