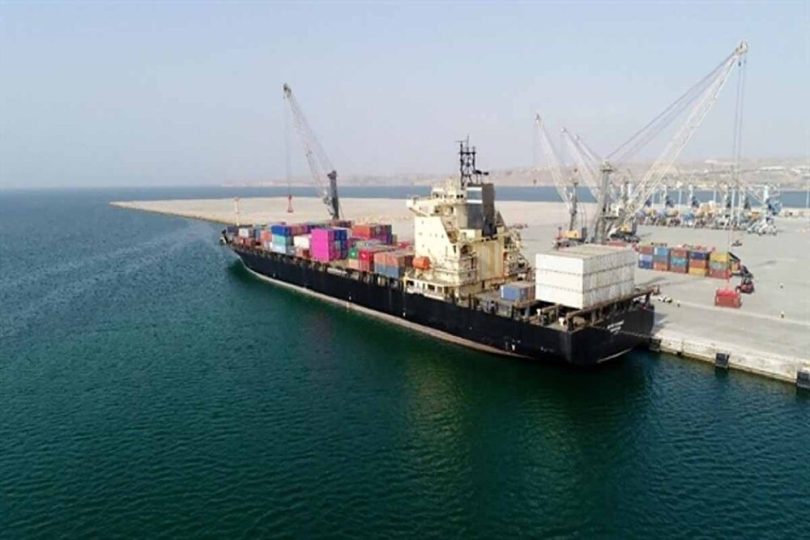 According to Mohammad Shakibi-Nasab, launching the mentioned shipping line is going to boost the economic exchanges between the two countries, IRIB reported.

He further noted that with the new line going operational the cost of transporting export cargoes has also been reduced for the two sides’ traders.

Mentioning the province’s capacities for the expansion of transport ties with neighboring countries, Shakibi-Nasab said the infrastructure in the province’s 11 ports has been positively developed over the past few years.

Earlier this week, the head of Iran’s Ports and Maritime Organization (PMO) met with the UAE’s ambassador to Tehran, during which the two sides stressed the acceleration of mutual port, maritime, and transit cooperation.

In the meeting, UAE Ambassador Saif Mohamed Obaid Jasem Al Zaabi underlined the capacities of UAE companies for port and maritime investment in neighboring countries, especially Iran, and announced a field visit by his country’s experts to Iranian ports in the near future.

The Arab official also referred to the very good transportation and transit infrastructure in his country and welcomed Iran’s approach to developing transit cooperation with CIS countries.

Al Zaabi emphasized the need for the expansion of economic relations between Tehran and Abu Dhabi, expressing the trust and interest of the UAE government in developing port and maritime cooperation with Iran.

PMO Head Ali-Akbar Safaei for his part stressed the strategy of the Iranian government to develop economic cooperation and good relations with neighboring countries, saying that the development of maritime relations between Iran and the United Arab Emirates is very important for the Islamic Republic.

Stating that Iran is ready for the development of maritime, transit, and port relations with Abu Dhabi, Safaei emphasized: “Transit and port connections between Tehran and Abu Dhabi with Central Asian countries and other nations can be formed quickly and prosper very fast.”

“Chabahar Port has very good capacities and the private sector of the United Arab Emirates can forge long-term investment contracts in Chabahar port,” he said.