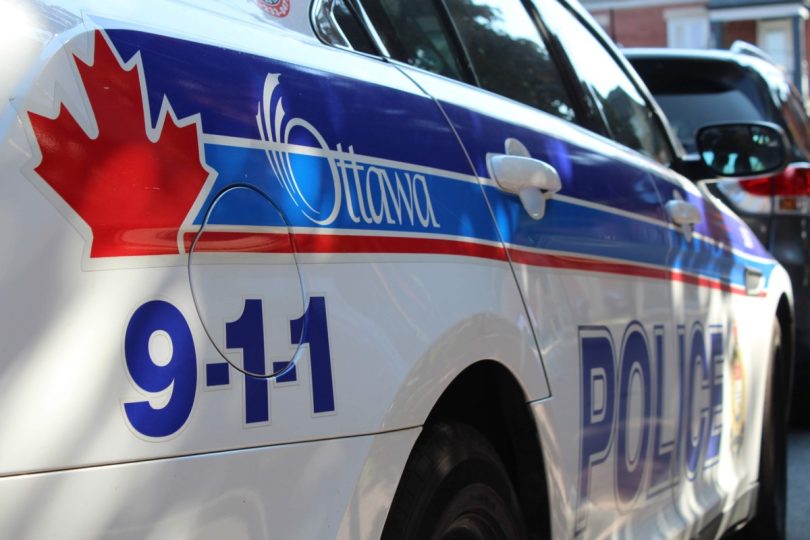 The driver was uninjured but police say the collision caused significant damage and several charges are expected to be laid.

The Ottawa Police Service (OPS) has taken one person into custody following a collision in front of Parliament Hill.

According to police, a suspected impaired driver turned onto the closed portion of Wellington Street around 2:20 a.m. on Sept. 23, then quickly moved eastbound and struck a cement jersey barrier.

The driver was uninjured but police say the collision caused significant damage.

Police said the driver then attempted to flee the scene, but was arrested and taken into custody.

The OPS expects to lay numerous charges in connection with the crash.