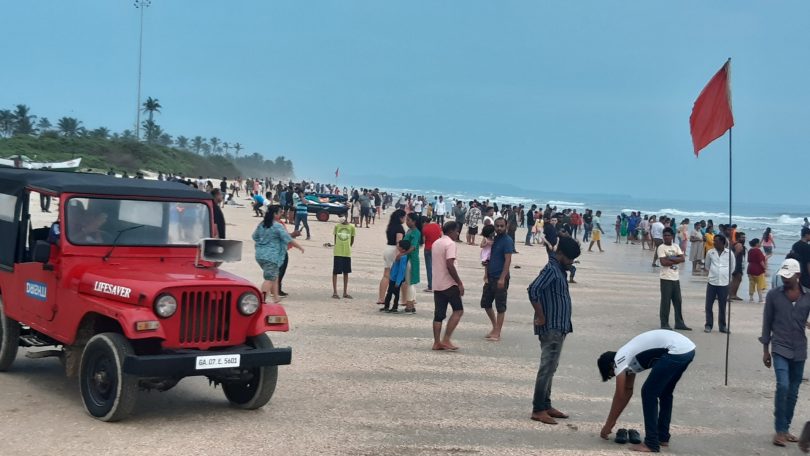 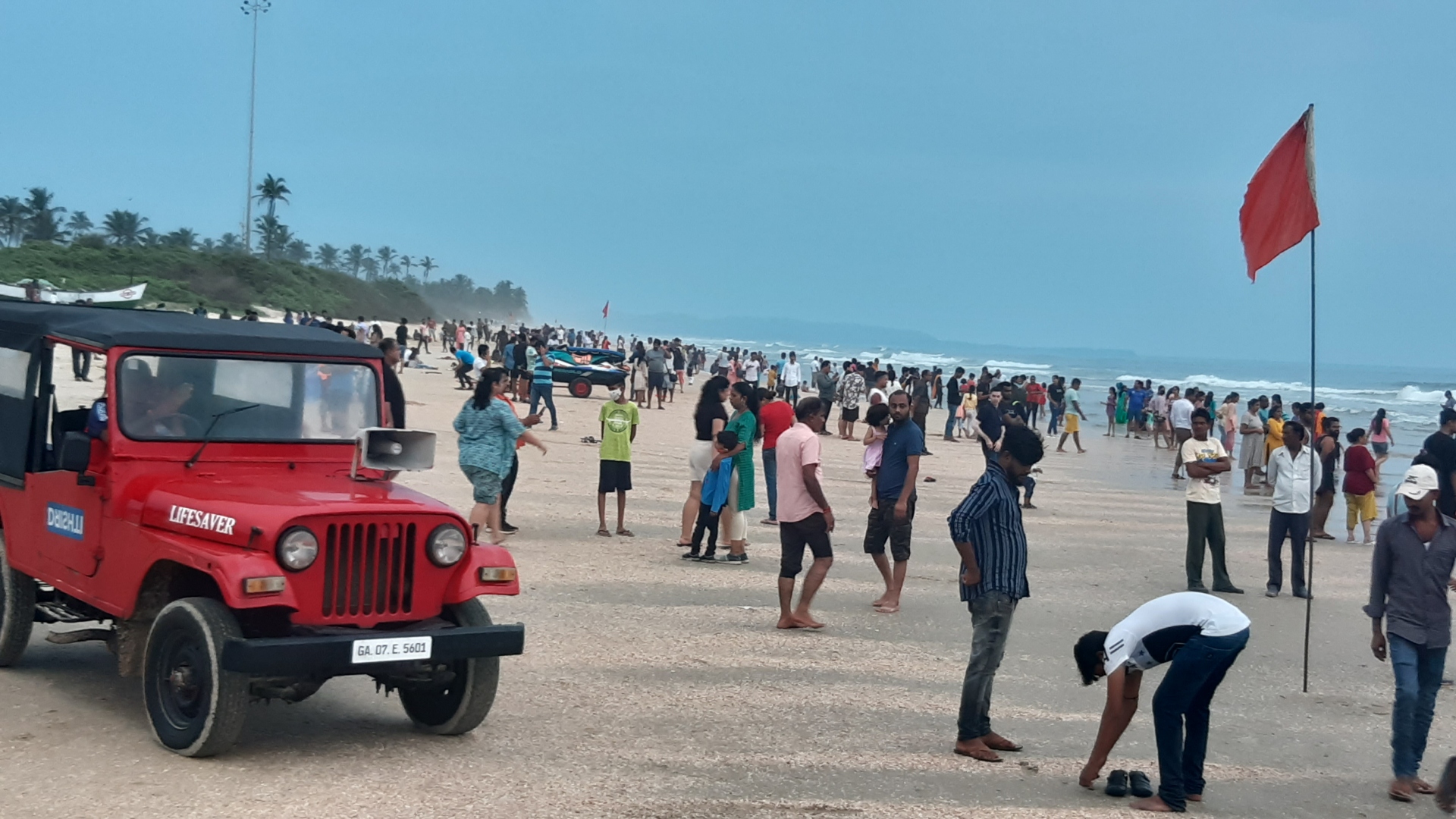 For Goa Tourism, all publicity seems good publicity. Record footfall neutralizes negative attention that often threatens the coastal State’s worldwide reputation. But then being one of the leading destinations for those seeking sunshine and late-night parties, Goa’s greatest challenge is competition between and within destinations. The situation could be a bit tricky this time as the withdrawal of e-visa facilities for the United Kingdom and Kazakhstan nationals, and the Russia-Ukraine war will possibly upset Goa’s hospitality and tourism industry.

The Ministry of Home Affairs (MHA) had a year ago withdrawn the e-visa facility to a few select countries that included the United Kingdom and Kazakhstan. They have to apply for a regular sticker visa at the Indian Embassy, which is high-priced. With the situation unchanged for over 13 months, stakeholders fear that Britishers – representing the second highest nationality coming to Goa – might opt for other economical countries.

“We are expecting UK tourists but the withdrawal of e-visa might force the United Kingdom government to postpone their first arrival. Applying for a regular paper visa will cost more than 100 pounds for one person as against around $35-40 for each e-tourist visa. Similarly, Kazakhstan arrivals will also drop,” Ernest Dias, Chief Operating Officer at Sita Travel told The Goan.

Another tour operator confirmed that travel bookings for the upcoming season are comparatively less.

“The influx of visitors post-Covid spiked, and the industry experienced peak arrivals thereafter. This season, there could be a setback owing to bilateral visa agreement, and it is reflected in the bookings,” Agnelo De Souza, a tour operator from South Goa, said.

With several other international destinations putting their hat in the ring and even offering free visas, Dias apprehends that Goa could lose its visitors. “Foreign tour operators have complained that it was getting expensive for the tourists. Their clients are looking at other destinations,” he said.

The unending war between Russia and Ukraine could also have an implication as Russians constitute the largest chunk of foreign tourists to the State. As per official statistics, Goa on average records 3-4 lakh arrivals from Russia and another 30- 40,000 from Ukraine annually. The flights are grounded.

Admitting that visa issues could be a major hurdle, the Travel and Tourism Association of Goa (TTAG) has, however, insisted to remain focused rather than being anxious about supposed poor arrivals.

The TTAG concedes that Turkey, Egypt, Sri Lanka, Thailand and the Maldives have grown as tourist destinations even as the Goa government is pursuing with the MHA to roll back the order for the sake of tourism.

“The idea is to be competitive and Goa has its charm as a brand. We should see that it does not get affected, and if we project ourselves in the right perspective, I believe we can fight the competition,” he said further to a query by The Goan about the impact Goa will have owing to a spate of crimes reported in the past few weeks.

Shah, however, stated that in the long run, embarrassing activities will give Goa a bad image. “We have to ensure the tag as a family destination remains strong and we are a destination for quality tourists,” he said.

The State will get its first charter flight in October-end which will mark the official beginning of the season.