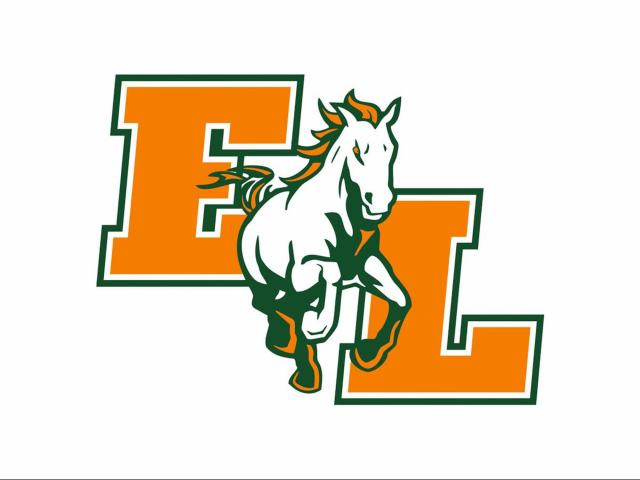 The East Lincoln Mustangs won state championships in 2012 and 2014. Now, the 2022 group is looking to cement the program’s status as a football power.

Experience is a major driver of success at this level of high school football, and East Lincoln is a team that has it in spades.

“The leadership of the seniors,” head coach David Lubowicz answered when asked what makes the group special. “Not just the captains, but the whole senior group has worked for this… They’ve always been good, but they’ve never won a championship.”

The Mustangs bring one of the state’s best defenses into their showdown with fellow unbeaten Northern Nash.

East Lincoln has given up double figures in points on two occasions this year, completely stifling opposing offenses and offering little opportunity to gain an edge.

“They’re really smart,” Lubowicz said of the unit. “They just play within themselves. They do a lot of film work… Every kid knows the other team’s numbers, know their favorite plays… they’ve taken it really seriously, especially for a high school team.”

Preparation will be key for Saturday night’s game against Northern Nash, as senior dual threat quarterback Keno Jones presents a unique challenge for any defense, having been responsible for over 50 touchdowns between passing and rushing.

While the matchup of one of the premier players in the state against arguably the state’s top defense is intriguing, the other side of the coin is as well.

Northern Nash’s defense has proven strong all year as well, and the Knights will be tasked with containing Mustang quarterback Tyler Mizzell as he leads a strong passing game and breakout sophomore running back Christopher Daley II, who has burst on to the scene as a star this season.

“The thing that makes him special is his head,” Lubowicz said of Mizzell. “He never seems confused, never seems out of place… He throws really well; he runs really well.”

For Lubowicz, the perception that the program won its titles due to one group of players almost a decade ago is one he’d like to change.

“I think it’s a big deal,” he said. “I think a lot of people associate the two championships that we had in 2012 and 2014 with the players that were there, so to add one with a new group of players would be really neat.”

“I think a lot of these kids growing up watched those games. They were seven, eight years old in the stands watching the Chazz Surratt’s and the Sage Surratt’s catch touchdowns in those state championship games.”