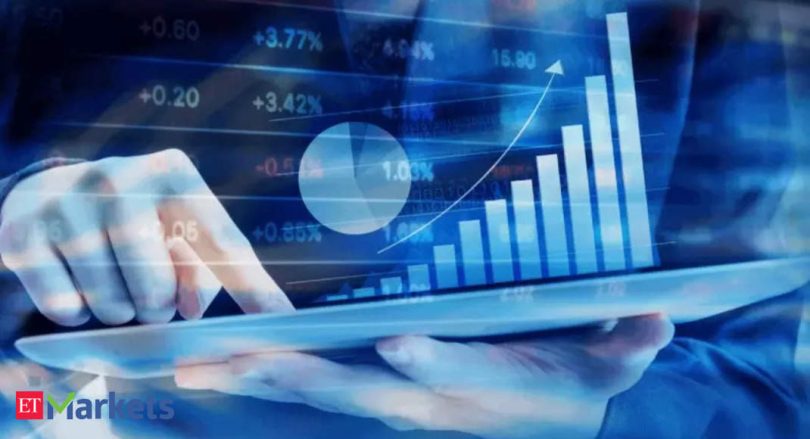 Indian market closed in the red on Monday for the third consecutive day in a row. The S&P BSE Sensex fell more than 500 points while Nifty50 closed below 18,200 levels.

Sectorally, selling was seen in IT, power, utilities, realty, and metal stocks while some buying was visible in telecom and consumer durables.

Here’s what Rohan Shah – Senior Technical Analyst at BP Wealth & Stoxbox recommends investors should do with these stocks when the market resumes trading today:

UCO Bank has seen a buoyant spree in the last 6 weeks and has eventuated in a stage 2 breakout. The price action has stretched across the 200-WEMA for the first time since February 2015.

The stock has remained in the corrective phase since 2010. The price action underwent a long gestation period that indicates modest accumulation in the stock.

The price action has had an extended run, largely on incremental volumes that indicate a gathering of strength in the trend. Its relative performance against Nifty has seen an uptick, another positive sign.

After an extended run, the price action is anticipated to cool off moderately and form a base before it can continue its up move.

The gap-down zone near 20-22 will act as immediate resistance going forward which is ~22% upside from the current market price.

The stock potentially has a strong primary trend. The price action witnessed profit-taking from September 2022 on a relative dearth of volumes. In the due course, it formed the ABCD harmonic pattern which ushered for a reversal.

On the price action front, the stock has staged a classic double-bottom schematic breakout. The stock has a strong relative performance against the head index across the daily and higher timeframes, the RSI across the 3 timeframes is trailing above the 60s which indicates strength in the momentum and MACD is trading in the positive territory.

The price faces immediate resistance at 127.2% and is anticipated to witness a brief consolidation before it continues its upward trajectory. The price action has room till 4300 which is 23% on the upside as per the pattern analysis.

The stock witnessed a sharp surge in price, where stock rallied from 18 to 29 levels i.e 65% in just 5 weeks, which is an outstanding gain from a time-wise point of view. The strong rally in price has reached an important resistance area of 29.5-30.50.

Going ahead if the price registered a decisive breakout from the mentioned hurdle zone, it can attract fresh buying momentum and is anticipated to head higher toward the 36-37 mark.

On failure to do so, it is expected the price may witness profit booking, dragging prices lower towards 25 and 23 levels.

The stock witnessed a strong rally from March 2022 to April 2022 where the price rallied from 32 to 55 which is an outstanding gain in a very short span.

However, post that price underwent hibernation mode consolidating into a tight range of 20%-22% i.e 55 to 45 points.

This week, the price registered a breakout from this range denoting a bullish bias, and is likely to enter a new trading range.

As per the pattern, the price has the potential to scale higher towards 65-68 levels while on the downside support is placed at 53 levels.