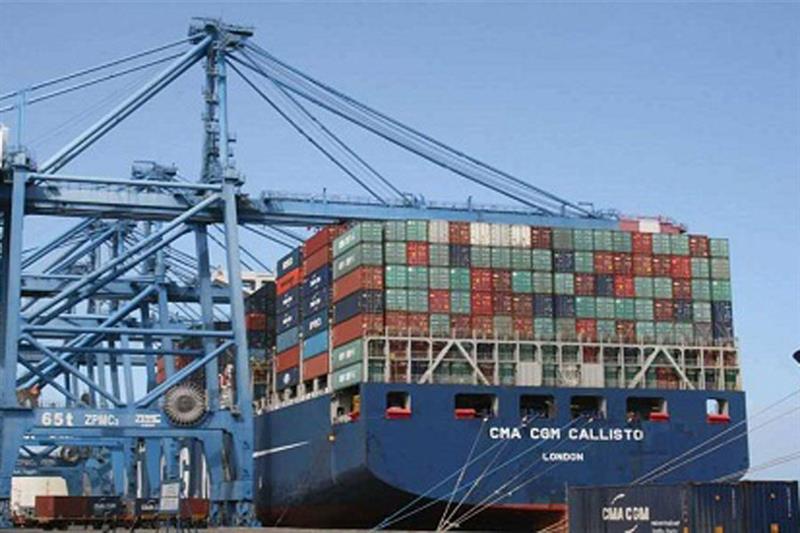 File Photo: A shipment of containers at Damietta port on the Mediterranean, one of the country s largest gateways.

In a statement Saturday, Minister of Finance Mohamed Maait said the disposal effort has been carried out in line with the presidential directives to dispose of abandoned and neglected containers in order to protect the environment, ensure the security of ports and citizens, and meet local and international health and safety standards.

The disposed-of goods were auctioned to the public for EGP 1.3 billion ($68 million), Maiit said.

All disposal operations and procedures at ports build on global experiences in the field of green customs, he added.

In October 2020, the finance ministry formed a new tracking unit under the supervision of the ECA to locate abandoned goods and hazardous material containers at ports and customs warehouses.

The ministry’s decision came following the deadly blast at the Port of Beirut in Lebanon, which was reportedly caused by the accidental detonation of 2,750 tons of ammonium nitrate that were stored in a warehouse at the port.

These committees comprise representatives from the ECA, the General Organization for Export and Import Control (GOEI), the National Food Safety Authority (NFSA), and the Ministry of Environment.

According to El-Shahat Ghatouri, the head of the ECA, a separate unit inspects warehouses in ports on a quarterly basis to monitor storage methods and civil protection procedures.

This unit also reviews the regulations for handing unclaimed goods to the General Authority for Government Services (GAGS) in order to be auctioned to the public.