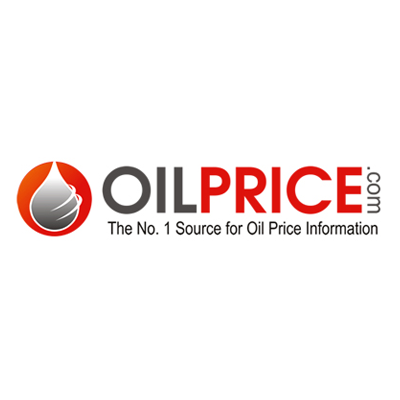 The North African country has solid ambitions in natural gas development, planning to become one of the biggest players in the region. The ambition took shape after the 2015 discovery of the giant Zohr field by Italy’s Eni. Zohr has reserves estimated at 850 billion cubic meters of gas.

To that end, earlier this week, Egypt granted Exxon oil and gas exploration rights to two offshore blocks in the outer Nile Delta.

Exploration in the blocks is slated to begin later this year, with Exxon having full operatorship of both with a 100% stake. The blocks cover 11,000 square kilometers.

Last month, Egypt announced a gas discovery in its section of the Mediterranean, in a block operated by Chevron. The discovery could hold some 3.5 trillion cubic feet of natural gas.

Last year, Egypt signed a deal with Israel and the European Union to boost gas deliveries from the two formers to the latter, with the EU encouraging EU-based energy companies to participate in exploration projects in Egypt and Israel.

By Charles Kennedy for Oilprice.com