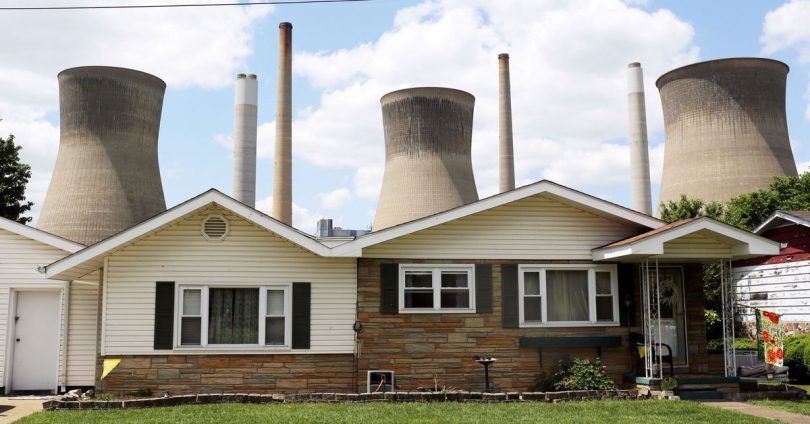 Nov 7 (Reuters) – Competition from natural gas and renewable power could retire almost a quarter of the U.S. coal power capacity by end-2029, along with higher operating costs associated with aging units, the U.S. Energy Information Administration (EIA) said on Monday.

According to the EIA’s preliminary monthly electric generator inventory, 23% of the 200,568 megawatts (MW) of coal-fired electric generation capacity currently operating in the United States is set to go offline.

In 2022, U.S. coal retirements will total 11,778 MW if the remaining reported retirements proceed as scheduled, it said, while developers have not reported any plans to build new U.S. coal-fired capacity in the future either.

Some plants are also likely being retired in the face of additional investment required to comply with the Environmental Protection Agency’s regulations limiting wastewater discharge by 2028, the EIA added.

About 27% of plants running on refined coal, which is made by mixing proprietary additives to feedstock coal, were slated to retire by 2029 after a supporting tax credit expired in early 2022, the EIA said.

Further, the type of coal used by retiring units is shifting to “mostly subbituminous- and refined coal-fueled plants, which account for a combined 68% of planned retirements between 2022 and 2029.”

The planned retirements span 24 states, with 42% located in the four states of Michigan, Texas, Indiana, and Tennessee alone.