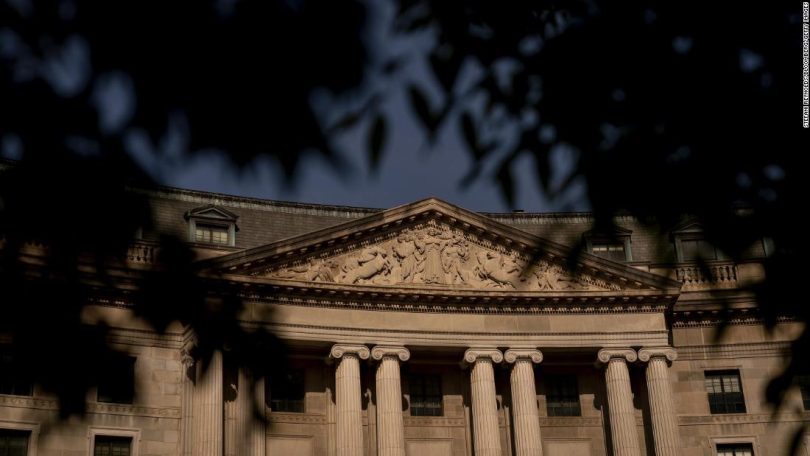 The bipartisan infrastructure law provided more than $50 billion to the EPA for improvements in water infrastructure, which amounts to the “single largest investment in water that the federal government has ever made,” according to the agency’s website.

The EPA announced the 2022 state funding allotments, which will largely be distributed through the agency’s State Revolving Fund programs. About $7.4 billion will be allocated to states, tribes and territories for 2022 — the first-year allotment of nearly $44 billion in total SRF funding over the next five years from the infrastructure law, according to an EPA fact sheet.

In a letter to governors Thursday, EPA Administrator Michael Regan stressed that as the agency evaluates states’ plans for the funding, it “strongly urges states to maximize the potential to remove barriers and prioritize the distribution of grant funds to disadvantaged communities.”

“Every state in America has disadvantaged communities — rural, urban, suburban — that have deeply rooted water challenges, whether it is too much, too little or poor-quality water,” Regan noted in his letter. “These communities have never received their fair share of federal water infrastructure funding. Through the Bipartisan Infrastructure Law, states have an unprecedented opportunity to correct this disparity.”

This comes as the Biden administration has made investing in environmental justice initiatives a core focus of its climate policies. The agency previously launched a road map to combat pollution from per- and polyfluoroalkyl substances (PFAS), including a new national testing strategy, a proposal to designate certain PFAS as hazardous substances under existing law, and actions to broaden and accelerate cleanup.

The EPA administrator further called on states to use the water infrastructure dollars to tackle key challenges, including lead in drinking water and PFAS contamination.

“Moving forward, the EPA’s strategy to address lead in drinking water will prioritize communities with the highest lead levels and those with environmental-justice concerns. I urge you to join us in this commitment,” Regan wrote to governors. “The EPA will be looking for intended use plans that affirmatively target these funds to replace both public and private lead service lines, especially in disadvantaged communities that lack access to other sources of funding.”

This story has been updated with more information about the EPA’s funding allocation.