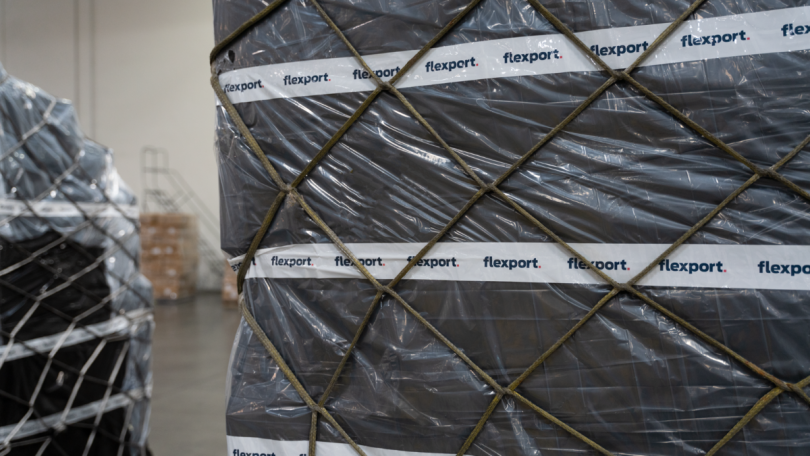 Flexport, a rapidly growing tech-enabled freight forwarder backed by major venture capital firms, announced Wednesday it is laying off about 700 people, equivalent to 20% of its global workforce, because of the slowdown in global trade.

The news follows job cuts in the logistics and tech sectors in recent months.

“While we are looking forward to what’s to come in 2023, we must also make hard decisions necessary to set us up for long-term success. We are overall in a good position, but are not immune to the macroeconomic downturn that has impacted businesses around the world,” co-CEOs Dave Clark and Ryan Petersen wrote in a memo posted on the company’s website. “Our customers have been impacted by these challenging conditions, resulting in a reduction to our volume forecasts through 2023. Lower volumes, combined with improved efficiencies as a result of new organizational and operational structures, mean we are overstaffed in a variety of roles across the company.”

The large head-count reduction comes four months after Dave Clark joined the company from Amazon (NASDAQ: AMZN) and as it ramps up hiring about 400 IT engineers and top executives to expand its digital platform. Last week, Flexport hired former Microsoft and Amazon executive Teresa Carlson to be chief commercial officer. Clark will take over as solo CEO on March 1.

“At Flexport, 2023 is going to bring extraordinary velocity — we are in the process of doubling our software engineering talent and moving to single-threaded business organizations to build world-class products faster, and we will continue to invest in delivering best-in-class operational execution for our customers,” the leaders said in the memo.

“The current slowdown in volume gives us time to focus on building our technology bench while the economy lags. Then, as the economy recovers, we will be ready to be the Flexport that we all want to be — the one stop for customers to make the movement of goods around the world easy. “But to do that, we’re going to need to be nimble, fiscally responsible and focused on building fast with operational excellence.”

C.H. Robinson, the largest truck brokerage in the U.S. and large international freight forwarder, said last quarter that it will lay off 650 employees. Amazon recently confirmed it is eliminating 18,000 jobs, and Salesforce, the provider of cloud-based customer relationship management tools, said it would ax 10% of its employees.