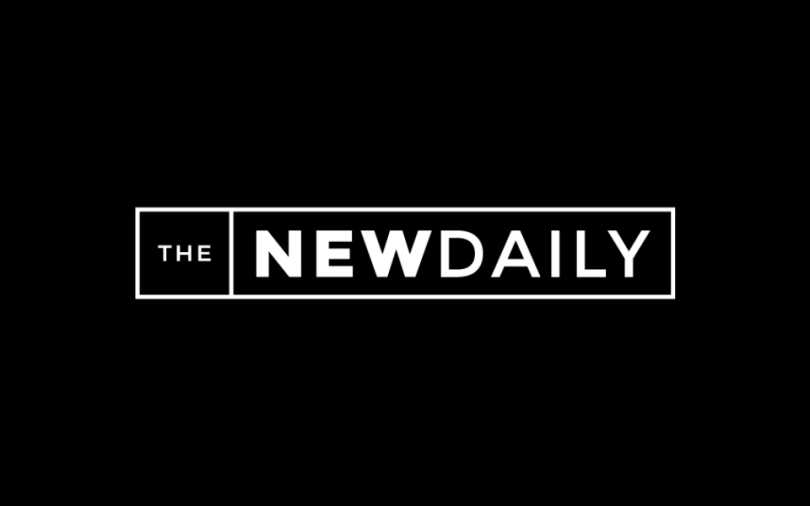 More than 82,000 roads have been impacted by flood-related closures in just the past two months, new figures show.

The figures, from the Australian Climate Service and obtained by AAP, follow widespread flooding across parts of NSW, Queensland, Victoria and South Australia.

Since October 14 there have been 82,634 roads impacted by flood-related closures with 6841 roads blocked at different times during that period.

The closures peaked on October 16 when 331 roads were closed, impacting supply chains.

As of Friday, 44 roads remain closed nationally including roads feeding into Victorian ports and parts of major supply routes like the Newell Highway near Forbes in NSW.

NSW Farmers Grenfell chair Harvey Matthews told AAP the closure of a stretch of the Newell was causing a major headache for road users.

“The pressure that it’s creating for our shire is that it’s putting all this extra traffic onto shire roads that aren’t federally funded and roads that were never built to take B Doubles or B Triples,” Mr Matthews said.

“When we take our grain trucks out onto the road, we’re competing with the Newell highway traffic, for a space on the road to get our product to the grain site.”

“It’s time and money, and it’s not only to the local farmer right now, it’s also to the whole grain industry,” Mr Dunford said.

“That’s the supply chain for livestock or grain going to feed lots south, all of it starts to multiply.”

Emergency management and agriculture minister Murray Watt has said his government is working closely with the states and local governments to get the roads moving again.

“We’ll keep rolling up that support as much as we need, but I’m very conscious that the roads and infrastructure is a really big issue,” he told AAP last week.

The final cost of fixing the country’s roads won’t be known until all roads are repaired and reopened.