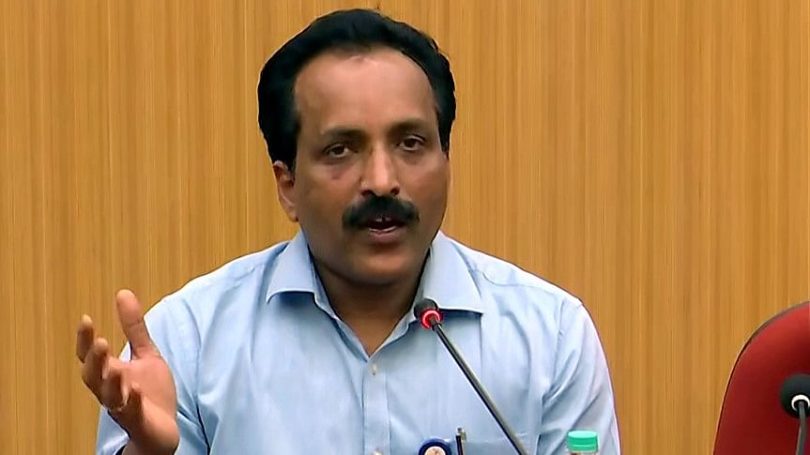 New Delhi: India’s first manned mission to space, Gaganyaan, has been delayed because ISRO is developing environmental control and life support for astronauts, after it found the cost of importing these components prohibitive, the agency chairman S Somanath said Wednesday, on the sidelines of the Indian Science Congress.

The theme of the congress is “Science and Technology for Sustainable Development with Women Empowerment”.

During an interaction with the media, Somanath talked about whythe launch of Gaganyaan was delayed.

The spacecraft, designed to carry up to three astronauts, will orbit the Earth at 400 km altitude for up to seven days. India’s first crewed mission was originally planned to be launched in December 2021, but since then has been delayed to no earlier than 2024.

“I have made it very clear that we do not want to take any chances with humans up there,” he said.

The mission will take place but we are being very cautious about it, he underlined.

“World over, human space missions do not take place overnight. They take years to develop, typically 10 years. We took the task to develop it in four years.”

“We realised that it is likely to take more years primarily because our industrial ecosystem is not mature,” the ISRO chief said.

Somanath also explained that the initial plan was to import some technologies from abroad, such as Russia and Europe, but they were not easily available.

“We have to do most of these ourselves now. For example, the environmental control and life support system. It is coming at an exorbitant cost. So we decided that we will do it in-house.”

ISRO has also introduced four additional test abort levels, so that if anything goes wrong the crew is able to abort the mission.

If all of these are successful, we will go ahead with the human spaceflight mission, Somanath said.

The first abort mission is scheduled for April or May this year.

Meanwhile, India’s next mission to the moon is also ready to launch between June and July, Somanath said, which he added is the nearest available window for the take off. He added the mission objectives were similar to that of Chandrayaan-2.