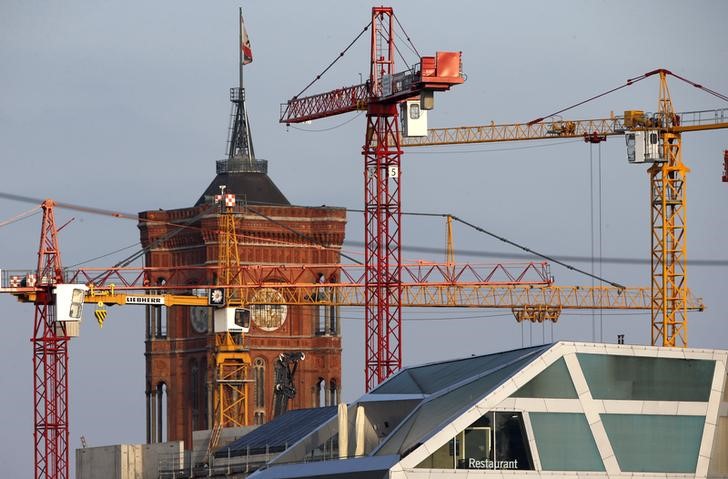 Investing.com — German manufacturers saw business activity slump to its lowest level in 23 months in June, as exports fell and domestic demand came under pressure from the global economic uncertainty caused by rising inflation, according to a preliminary survey on Thursday.

Data firm S&P Global said its flash June – which makes up about a fifth of the country’s economy – dropped to 52.0 from 54.8 in May, missing estimates.

However, a reading above 50 still indicates expansion.