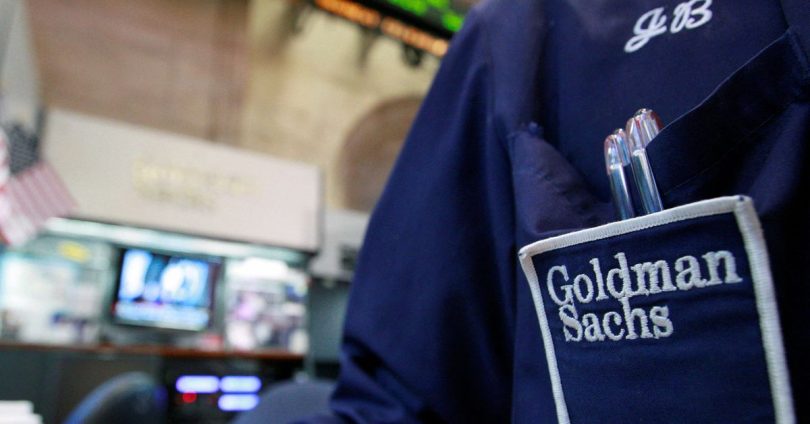 LONDON/HONG KONG/NEW YORK, Jan 11 (Reuters) – Goldman Sachs (GS.N) began laying off staff on Wednesday in a sweeping cost-cutting drive, with around a third of those affected coming from the investment banking and global markets division, a source familiar with the matter said.

The long-expected jobs cull at the Wall Street titan, expected to represent the biggest contraction in headcount since the financial crisis, is likely to affect most of the bank’s major divisions, with its investment banking arm facing the deepest cuts, a source told Reuters this month.

Just over 3,000 employees will be let go, the source, who could not be named, said on Jan. 9. A separate source confirmed on Wednesday that cuts had started.

The layoffs began in Asia on Wednesday, where Goldman completed cutting back its private wealth management business and let go of 16 private banking staff across its Hong Kong, Singapore and China offices, a source with knowledge of the matter said.

About eight staff were also laid off in Goldman’s research department in Hong Kong, the source added, with layoffs ongoing in the investment banking and other divisions.

At Goldman’s central London hub, rainfall lessened the prospect of staff huddles. Several security personnel actively patrolled the building’s entrance, but few people were entering or leaving the property. A glimpse into the bank’s recreational area just beyond its lobby showed a handful of staffers in deep conversation but few signs of drama. Wine bars and eateries local to the office were also short of post-lunch trade, in stark contrast to large-scale layoffs of the past when unlucky staffers would typically gather to console one another and plan their next career moves.

In New York, employees were seen streaming into headquarters during the morning rush.

Goldman’s redundancy plans will be followed by a broader spending review of corporate travel and expenses, the Financial Times reported on Wednesday, as the U.S. bank counts the costs of a massive slowdown in corporate dealmaking and a slump in capital markets activity since the war in Ukraine.

Goldman had 49,100 employees at the end of the third quarter, after adding significant numbers of staff during the coronavirus pandemic.

The company is also cutting its annual bonus payments this year to reflect depressed market conditions, with payouts expected to fall about 40%.

Global investment banking fees nearly halved in 2022, to $77 billion earned by the banks, down from $132.3 billion a year earlier, Dealogic data showed.

Banks struck $517 billion worth of equity capital markets (ECM) transactions by late December 2022, the lowest level since the early 2000s and a 66% drop from 2021’s bonanza, based on Dealogic data.