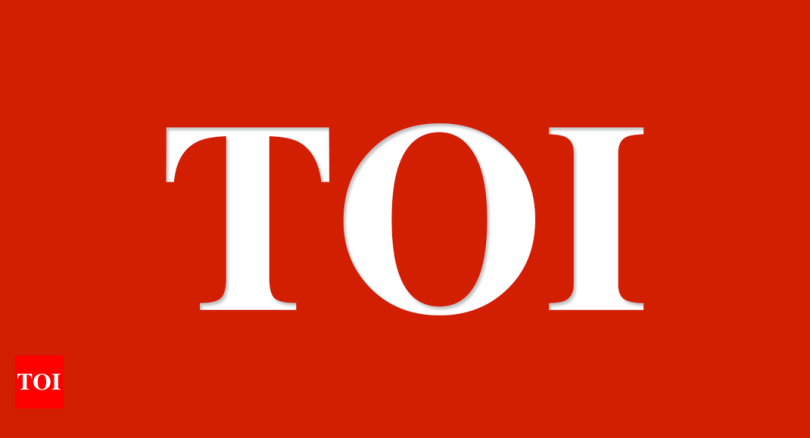 Ahmedabad: Gujarat State Petronet Ltd (GSPL), the country’s second biggest pipeline company after GAIL, has decided to exit the city gas retail business. It will sell two city gas distribution areas in Bhatinda and Amritsar in Punjab to its sister company, Gujarat Gas.
“The deal size is valued at about Rs 160 crore and it was recently executed. GSPL got the rights for developing these two geographical areas before Gujarat Gas was acquired from BG Group by GSPC and merged with GSPC Gas,” said a senior government official aware of the developments. “Now that Gujarat Gas is one of the country’s largest CGD (city gas distribution) companies, it makes business sense to hand over our gas retail business to them.”
The state government run GSPC is the parent company of GSPL.
After getting the nod from the Petroleum and Natural Gas Regulatory Board (PNGRB), GSPL executed a Business Transfer Agreement (BTA) with Gujarat Gas recently and the two city gas areas were sold through a slump sale, said sources. GSPL operates a 2,700-km statewide gas grid in Gujarat.
GSPL won the 2,648 sq km area in Amritsar in 2015 by participating in the fourth CGD bidding round in 2015. A year later it received the authorization for 3,357 sq km in Bhatinda.
In 2018, GSPL signed a joint venture agreement with Gujarat Gas to develop both areas on its behalf.
Recently, the company got major relief after the farmers protesting at the borders of the national capital called off their year-long movement against the farm laws proposed by the Centre. The protesting farmers had blocked a part of GSPL’s ambitious cross-country gas pipeline project linking Mehsana in Gujarat to Bhatinda in Punjab.
A major part of the incomplete pipeline project, spanning about 45km, passes through Punjab where fresh rounds of discussions have started with the farmers over the past few days, said sources.
“GAIL has recently offered higher compensation amount for their project in the area,” said an official aware of the matter. “We are also going to sweeten the offer and talks are at an advanced stage with the farmers near Bhatinda.”
The pipeline project is a part of Prime Minister Narendra Modi’s plan for the National Gas Grid. The pipeline will supply gas to fertilizer companies, refineries, and city gas distributors along the route, who have already signed up gas offtake pacts.