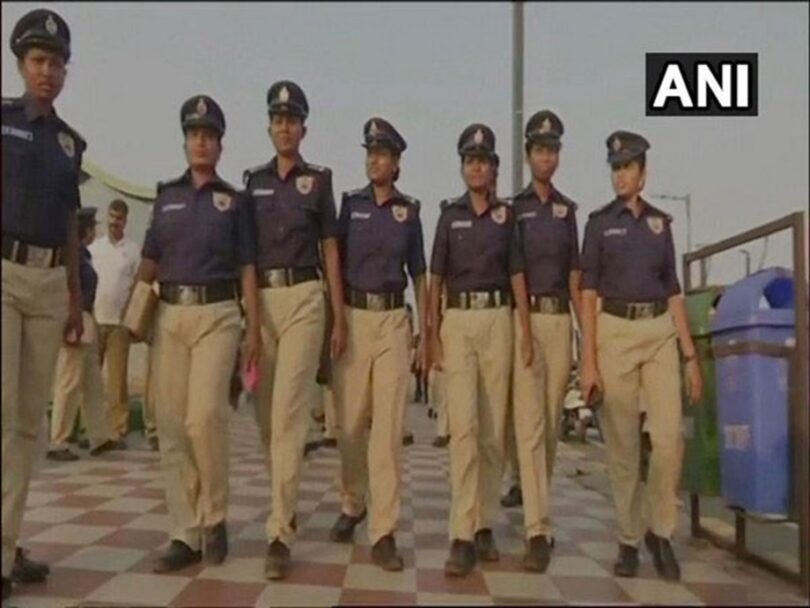 Sixteen probationary deputy superintendents of Arunachal Pradesh police were imparted training at Rashtriya Raksha University between September 13 and 24, with the valedictory session on Friday being attended virtually by Chief Minister Pema Khandu from the north- eastern state.

”Today interacted with 16 DySPs of @ArunachalPolice of 2020 batch through VC who are undergoing training at @RakshaUni, a pioneering police university of India. Arunachal will benefit a lot from these trained officers when they come back and implement the knowledge on ground.” Khandu tweeted.

Among those who spoke during the valedictory session were Kulbir Krishan, former DGP of Meghalaya and Krishan Varma, Visiting Fellow at Chennai Centre for China Studies and member, Advisory Board of Global Counter Terrorism Council, while Lt General SL Narasimhan, member of NSAB India and DG, Centre for Contemporary China Studies, took a session and discussed the history of India-China relationship.

Rashtriya Rakhsa University has been declared by the Centre as an ‘Institution of National Importance’.