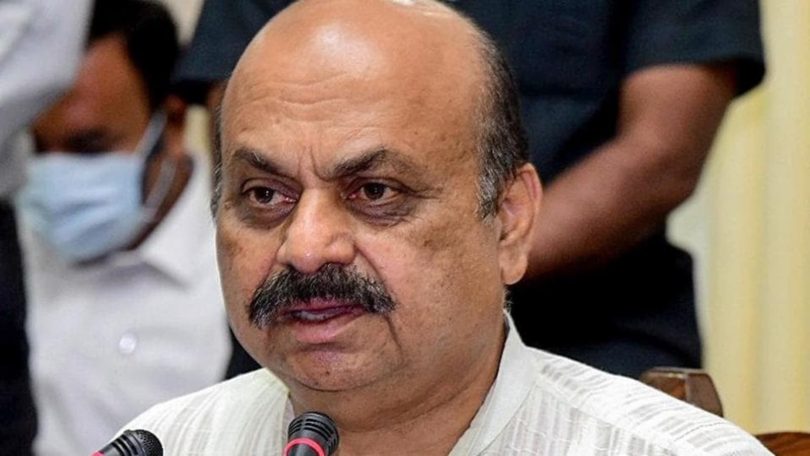 Karnataka chief minister Basavaraj Bommai on Sunday said that the healthcare facility for advocates would be open soon. ₹800 crore would be spent to improve the judiciary’s infrastructure.

Speaking after laying the foundation stone for the Bar Association in Haveri on Sunday, the chief minister said approval has been granted already to provide basic infrastructure to the judiciary system in the State at a cost of ₹800 crore.

“This will ensure good facilities in lower courts. As the population grows, court facilities must be upgraded. The state government is making this a higher priority,” Bommai said.

He said the government has given permission for having the bar associations in Shiggaon, Savanur and Haveri, and it will provide all infrastructure and furniture to the buildings.

This will ensure that farmers in this region receive prompt justice. Instructions are given to limit the number of cases in the courts. Essentially, there must be clarity while establishing legislation to avoid confusion, which will reduce the number of lawsuits in courts.

The chief minister said the judicial system has been granted special status in Indian democracy.

“A lot of responsibility, respect and powers are given to the judiciary. In the last 75 years, the role of the court has been critical to the methodical functioning of democracy,” he said.

The involvement of the court, legislature, and administration is critical, and monitoring is the responsibility of the media. The success of democracy in India can be attributed to the four pillars, he said.

“The advocate’s profession has a lot of social responsibility along with the judiciary. There must be representation for the judiciary in a democracy. A robust judicial system has resulted in bringing good Foreign Direct Investment to the State, “Bommai said.