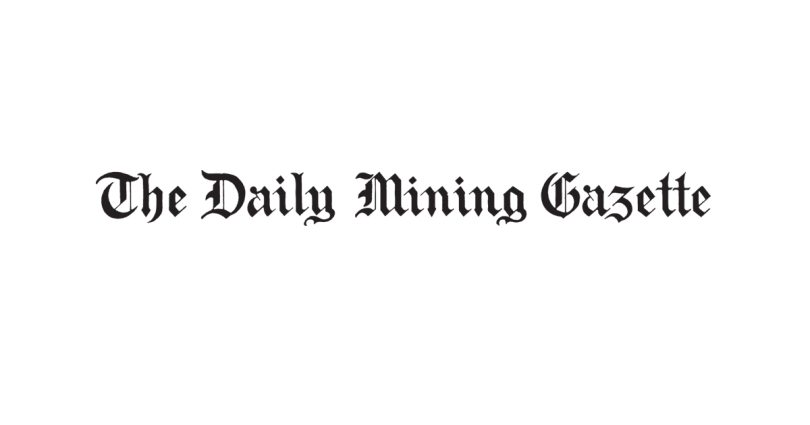 Although many people would like to get a glimpse of a moose, they probably don’t want to see one after they’ve hit it with their vehicle. And the moose wouldn’t like it either.

Because of this hazard, the Michigan Department of Natural Resources is urging motorists to exercise caution when traveling after dark. Even though they’re large animals, moose, particularly dark-colored bulls, can be difficult to see at night.

Five bull moose recently were struck and killed by vehicles along portions of M-95 and U.S. 141 and U .S. 41 West in Marquette and Baraga counties.

The accidents occurred even though there were “moose crossing” signs.

It’s natural to want to see these big wild animals, which are far less common than their more common relatives, white-tailed deer. However, the DNR suggests that people who see moose along the road pull safely onto the road shoulder, watch for passing traffic and keep a safe distance from moose.

Even though the DNR said moose mate during autumn, meaning they’re more likely to travel at that time, the recent accidents prove that moose-vehicle crashes still are possible.

The DNR still keeps tabs on the moose population. The most recent DNR moose survey, conducted prior to the COVID-19 pandemic in February 2019, estimated 509 moose in the western Upper Peninsula The next survey is planned for 2024.

The moose population is estimated to grow at an average of about 2% each year, the DNR said, with the western U.P. moose range covering about 1,400 square miles.

For more information on moose in Michigan, visit Michigan.gov/Moose. Here you can pick up lots of information about moose, including the fact that they can weigh up to 725 to 1,100 pounds. That’s a lot of animal you don’ t want to hit with your vehicle.

So, watch out for moose in areas where they are most common, and pay particular attention to those “moose crossing” signs. They’re there for a reason.