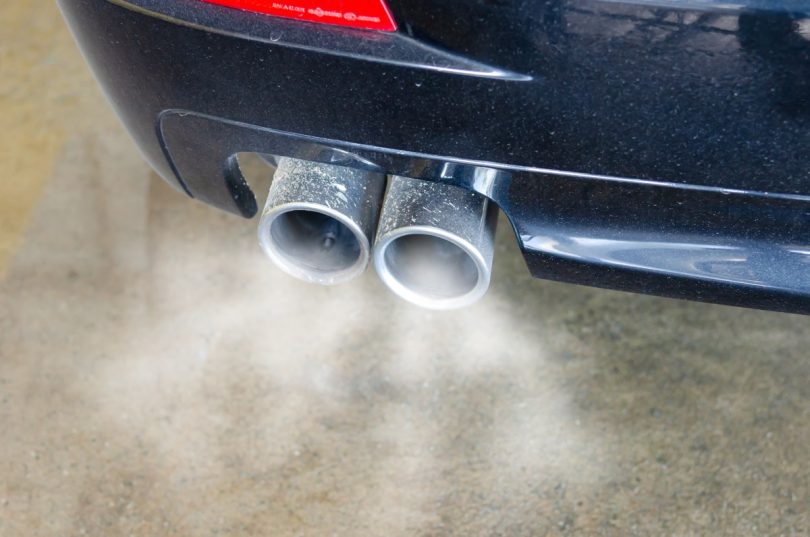 Oil and gas greenwashing — the act of falsely promoting the environmental benefits of fossil fuels — is a widespread and harmful problem. In Canada, tar sands companies have been particularly guilty of this type of false advertising. Despite the clear environmental impacts of tar sands extraction, including land destruction and greenhouse gas emissions, these companies have deceitfully sought to present themselves as leaders in sustainability and climate action.

One prominent example of tar sands greenwashing in Canada is the “Environment” section of the Canadian Association of Petroleum Producers (CAPP) website. This section lists a number of supposed sustainability initiatives by tar sands companies, including investments in renewable energy and carbon capture and storage technologies. However, a closer look at these initiatives reveals that these technologies are still in their start-up phases and substantially small in scale, compared to 70 megatonnes in tar sands emissions every year.

Another example is the Oil Sands Fact Book published by the CAAP. This book is often cited by oil and gas companies as a reliable source of information. It downplays the environmental impacts of tar sands extraction and emphasizes the supposed economic and social benefits of the industry. However, independent research has shown that the economic benefits of tar sands are often overstated, while the environmental and social costs are understated or ignored.

The problem of oil and gas greenwashing is not limited to the tar sands sector. Many companies in the oil industry have engaged in similar tactics, using vague corporate social responsibility statements and glossy marketing campaigns to present themselves as environmentally responsible. However, the reality is often very different. For example, Aramco, the largest oil company in the world, proudly announced a carbon capture project under a recent marketing campaign. The project is marketed to capture 30 million standard cubics of CO2 daily to eventually extract more oil to sell. A report from ClientEarth said the company plans to “produce and sell the equivalent of 27 billion tonnes of carbon dioxide between 2018 and 2030.”

What can be done to combat oil and gas greenwashing in Canada and beyond? One solution is to increase transparency and accountability in the industry. Governments and regulatory bodies can play a role in this by requiring companies to disclose the full environmental impacts of their operations and by setting clear, science-based standards for sustainability. In addition, consumers and investors can also exert pressure by supporting companies that are truly committed to sustainability and by divesting from those that are not.

Ultimately, the fight against oil and gas greenwashing is part of the larger battle of addressing the climate crisis and transitioning towards a clean energy future. While it may be tempting to believe the false promises of these companies, it’s important to recognize the reality of their environmental impacts and take action accordingly. Only by holding the industry accountable and supporting genuine sustainability efforts can we hope to achieve a more just and healthy planet for all.