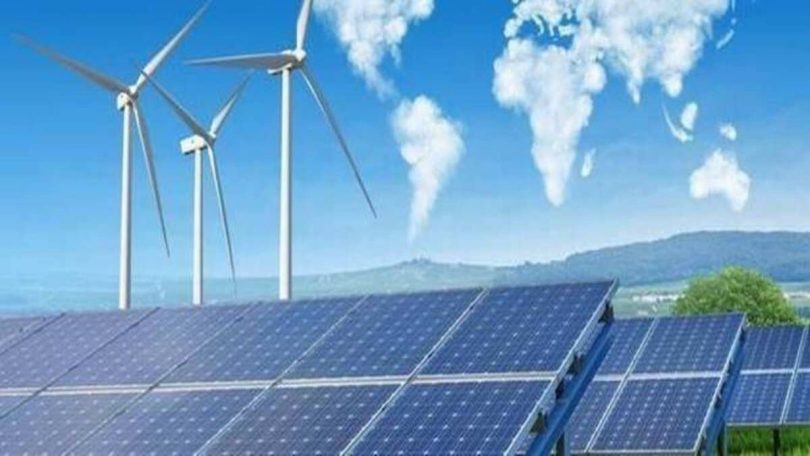 Hybrid is the name of the game for power companies, rather than plain vanilla solar or wind, as they race to meet the ambitious target of generating 500 GW of renewable energy by 2030. A focus on enabling round-the-clock (RTC) availability of renewable power, ease in scheduling hybrid projects and optimal utilisation of common infrastructure are among the reasons for this paradigm shift.

The companies in the fray include Renew Power, Adani Green, Azure Power, Greenko and Sembcorp, among others, while public sector corporations such as NTPC and Satluj Jal Vidyut Nigam (SJVN) are also actively developing both wind and solar power. Region-wise, it makes sense to set up hybrid projects across the coastal states, inland regions of Karnataka and Madhya Pradesh, among other places.

Hybrid projects are a combination of solar and wind, and are backed up by grid and storage capacities.

“There is a renewed push for round-the-clock renewable power, which is also giving wind a whole new avatar and making it a viable investment option. Corporates are now reassessing and relooking into their investment priorities and making those serious commitments towards their sustainable targets,” Shilpa Urhekar, national head (domestic) at Sterling and Wilson Renewable Energy (SWRE), said. “Adding of storage capacities increases costs, while uncertainty of solar is also making hybrid projects reliable models. Generating power from plain vanilla wind, which is the oldest mode in the country, is dead,” Urhekar said.

In November 2021, India announced an ambitious plan to increase its non-fossil fuel capacity to 500 GW and help it meet 50% of its energy requirements through renewable energy by 2030. At present, India has a total power generation capacity of 390 GW, of which renewables’ share is at about 161 GW.

“Hybrid projects are able to better schedule and supply power in terms of availability compared with plain vanilla solar or wind, as generation patterns of solar and wind are different. As a result, as of March 2022, around 4 GW capacity were implemented or under various stages of development in hybrid projects, against less than 1 GW in January 2020,” Manish Gupta, senior director at Crisil Ratings, said. “Given the targets and plans the government has for renewables, the proportion of renewable power is expected to go up from around 16% of total power generated in fiscal 2022. And as this proportion goes up, solutions which can schedule power on RTC or better than usual resource availability would gain traction. Hence, we believe that going forward renewable power projects such as hybrid projects will see an increase in interest,” he added.

The industry expects an annual capacity addition of 10-15 GW for wind and solar in the next three years, helping India reach 500 GW by 2030.

“The hybrid projects benefit from optimal utilisation of common infrastructure like transmission system and land. Also, they are expected to reduce the variability associated with generation from a wind or a solar project to some extent. The tariffs discovered under the tenders issued for hybrid projects by Solar Energy Corporation of India have remained competitive from the perspective of the state distribution utilities,” Vikram V, vice-president & sector head – corporate ratings, Icra, said.

“Achieving 500-GW non-fossil capacity by 2030 requires annual capacity addition of about 45 GW against 19 GW added in FY2022. Such large scale-up in generation capacity addition would require easing of execution bottlenecks related to land and transmission infrastructure, availability of adequate funding avenues and timely award of projects and signing of power purchase agreements,” he added.