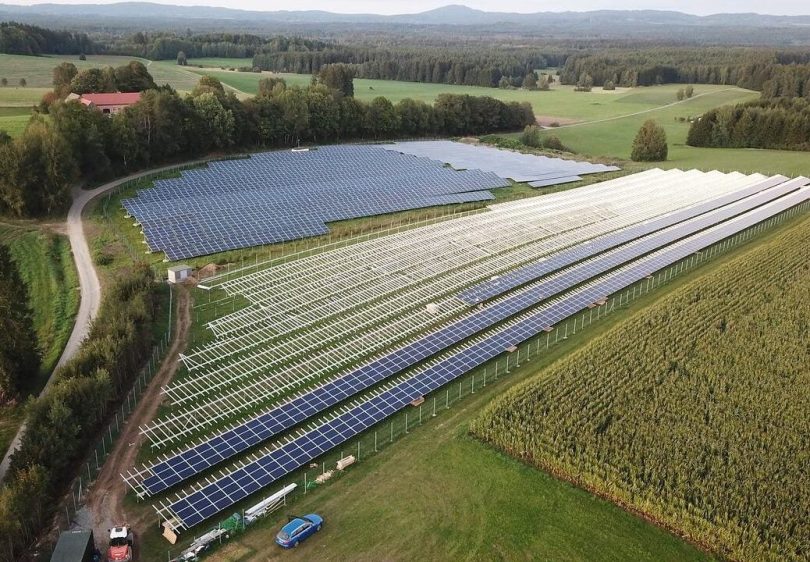 The loan amount is expected to fund the construction of solar photovoltaic plants and wind farms with a combined capacity of around 1,800MW.

Iberdrola CEO Ignacio Galán said: “This financing agreement, which further strengthens our partnership with the EIB, gives a new boost to our projects in Spain at an important time when we need to accelerate the energy transition and reduce dependence on fossil fuels.”

The loan will support projects located in several Spanish municipalities, particularly in the rural areas of Castilla y León and Extremadura.

Projects that will benefit from the funding include the 50MW Valdemoro wind farm in Castilla y León and the Tagus and Almaraz solar photovoltaic plants in Extremadura, which have 200MW and 80MW of capacity respectively.

During their construction stages, the projects are expected to create around 2,100 jobs a year.

Once operational, the facilities will generate enough green energy to meet the annual power requirements of nearly one million households.

They will also create jobs during their operational phases, as well as benefit the wider supply chain and other sectors.

EIB vice-president Ricardo Mourinho Félix said: “The new green loan signed with Iberdrola enables us to step up our contribution to making Spain a country with greater renewable capacity, a key factor in helping Europe achieve its climate targets.

“As the EU bank, we are continuing to support projects in line with our Climate Bank Roadmap, while at the same time boosting Europe’s security of energy supply in the current sensitive climate.

“We are pleased to be supporting Iberdrola in projects that will generate economic growth and jobs in cohesion regions.”