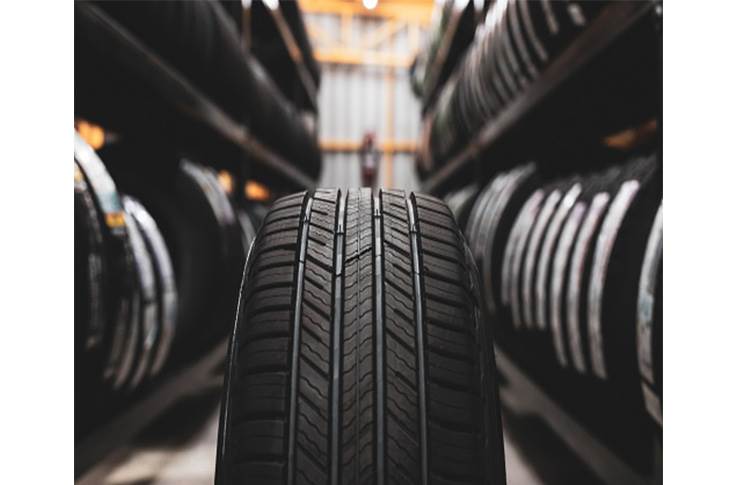 It is no secret that the recent spike in the costs of commodities and raw materials have put pressure on auto and auto components companies’ bottom line during Q223. Companies tried to offset this cost by increasing the price of the end products. But market conditions and competition meant that they could not pass it on fully. The good news is that raw material and commodity prices have now started softening and market watchers say that the auto industry should start seeing the benefits from Q3 onwards.

During the post Q2 earnings call, Ajay Seth, CFO, Maruti Suzuki said that the company’s operating profit in Q2FY23 stood at Rs 20,463 million as against Rs 988 million in Q222. The operating profit in Q2 of last year had dipped sharply owing to steep commodity price increases and electronic component supply constraints. So, the results of Q2FY23 are not strictly comparable with those of Q2FY22.
Tata Motors witnessed a commercial vehicle business margin improvement which was aided by higher volumes, realisations. However, residual commodity inflation and foreign exchange had an impact on it as well. The passenger vehicle business also saw earnings before interest and taxes (EBIT) margins improved by 200 Basis points (BPS) Y-o-Y to 0.4 percent because of higher volumes, mix and improved realisations. However, margin recovery was impacted due to residual commodity inflation and adverse effects.
Tyre major MRF’s Q2FY23 performance was adversely impacted due to raw material cost pressures despite a good beat on revenues. The company’s Q2FY23 revenues grew 18 percent YoY to Rs 57.2 billion. PAT declined nine percent/32 percent YoY to Rs 4.7 billion/Rs 1.24 billion, respectively. H1FY23 revenues grew 26 percent YoY but EBITDA/PAT declined five percent/31 percent Y-o-Y. Gross margin declined 580bps Y-o-Y (down 180bpS Q-o-Q) to 29.7 percent.
Earnings before interest, taxes, and amortisation (EBIDTA) declined nine percent Y-o-Y to Rs 4.7 billion (v/s est. Rs 5.4 billion) in Q2FY23. EBIDTA margin declined 240bp YoY to 8.2 percent (v/s estimated 10 percent) due to higher raw material costs, partially offset by lower ‘other expenses’, according to Motilal Oswal analysis.
Anshuman Singhania, Managing Director, JK Tyre said: “In the last seven to eight quarters, we have witnessed an unprecedented raw material price increase and the under recovery to the extent of seven to eight percent, which we would try to recover by resorting to further price increase in coming quarters and will take advantage of the operating leverages, efficiency improvement and cost reduction measures and several other measures including product premiumisation,” he said during the investors call.

Raw material basket grew four percent Q-o-Q, offset by average price hike of 4 percent. Raw material basket was higher by four percent Q-o-Q but largely negated by price hikes. The management expects the raw material basket to decline 2.5-3.0 percent Q-o-Q in 3QFY23.
Kumar Subbiah, CFO of CEAT, said: “There have been some corrections in the commodity prices recently, and if the trend continues, we expect it to positively impact the business in the coming quarters. We continued to keep tight control on cash flows and costs during the quarter.”
During the post earnings call, company’s management said that RM basket was higher by 4 percent Q-o-Q but largely negated by price hikes. Expect prices to decline 2.5-3.0 percent Q-o-Q in Q3FY23. Natural rubber, synthetic rubber and crude prices have started softening but benefits of the same are getting offset by rupee depreciation against USD (USD currently at Rs 83 vs Rs 75 at the beginning of FY23). However, prices should continue to correct month by month going forward.
CEAT took an average price hike of four percent in 2Q spread out between Jul 2022 and Sep 2022. Major price hike of eight or nine percent was taken for two-wheeler replacement in the mid of Aug 2022, as there were no material price hikes in the two-wheeler segment.
Singhania of JK Tyres said, raw material prices are expected to soften from Q3 onwards and other input costs have started softening after a long spell of unprecedented increase, which is likely to improve margins in the medium term.