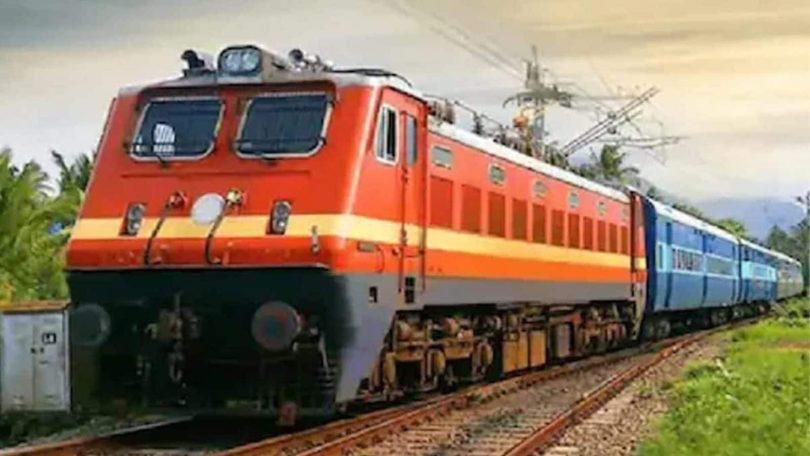 The rail pass will be connected to the Ramayan Circuit including Ayodhya, Janakpur (Nepal), Sitamarhi, Buxar, Varanasi, Prayagraj, Shringverpur, Chitrakoot, Nashik, Hampi, Rameshwaram, Kanchipuram and Bhadrachalam. This helps the passengers to connect with the religious site via a direct route and train.

According to a senior railway official, the Darbhanga junction now has an escalator, a lift, a better parking lot, a bigger approach road, and landscaping. He said that the station will become even more beautiful as a result of the remodelling of the facade to mimic the royal edifice, which was designed by a French architect after the style of Versailles Palace, close to Paris.

The Bihar government is now finalising its revised budget for the construction of 10 railway overbridges (RoBs) in Darbhanga. Cabinet clearance and the project’s tendering process will come next. In fact the process of acquisition of 24 acres of land sought by the Airport Authority of India (AAI) from the Bihar government has been completed in just 10 months, according to the district administration. This will help in the expansion of the runway and establishment of a night landing facility at Darbhanga airport