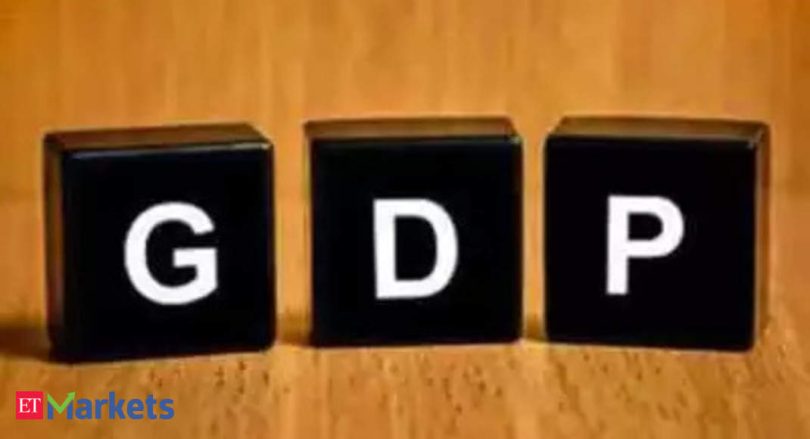 India being predominantly an agrarian economy, agriculture sector contributes a big chunk of the share to gross domestic product (GDP) and employment. Thus it’s a key factor for the lifeline of our Indian population and economy’s overall productivity.

Growth in allied sectors including livestock, dairying and fisheries has been the major drivers of overall growth in the sector.

Indian agriculture is no more population driven. It is consumption driven. Indian farmers are multi-skilled, and our small farms are multifunctional.

When measured in total value of agricultural production, India is ranked fourth largest in the world. Although we are the second largest food producer in terms of calorie content, only behind China.

The first three of the five- year plan did not yield much result as the emphasis was from a labour intensive small scale production to large scale capital intensive heavy industry. Thus we faced a crisis in food production.

The introduction of the Green Revolution then yielded spectacular results and we became one of the largest producers of many agricultural commodities such as rice, wheat, pulses, fruits and vegetables.

Thus being self-sufficient in staple foods. From net importer of foods in the 1960s, India is now a net exporter, thanks to Indian farmers and the Indian agriculture input industry. Indian agriculture now experiences a ‘problem of plenty’ (except edible oils).

Today it’s gaining further importance due to significant export earnings, an important source of raw materials for many industries. Due to the focus to reduce poverty and food insecurity, agriculture continues to be the engine of national growth and development.

* Land Issues – Small size of farm to be backed by institutional credit at lower rate of interest.

* Agricultural research and farm extension practices to improve yield and production. Optimal use of fertilizers and pesticides. Multiple crops in the same land.

* Domestic market reforms and diversification – Institutions have to be developed.

* Dissemination of such knowledge to farmers.

The strength/sustainability of inclusive growth for food and non-food commodities depends on:

* Price of the commodity accrued by the producers domestically and internationally;

* The extent of value addition and its redistribution back to the producers and workers;

* Effectiveness of the policies and institutions (including trade related) that facilitate or promote growth.

Higher real incomes lead to higher food consumption, implying more pressure on demand. We are able to manage the per capita growth in food and non-food crop production.

Any negative trigger on agricultural growth will lead to prices shooting up due to the demand-supply gap. With growth in per capita incomes, supply constraints would hit us hard.

In both China and India, although agriculture played a positive role, the overall growth came from industry and services in China and India respectively.

(Disclaimer: The author is Head of Commodities, Ventura Securities. Recommendations, suggestions, views and opinions given by the experts are their own. These do not represent the views of Economic Times)