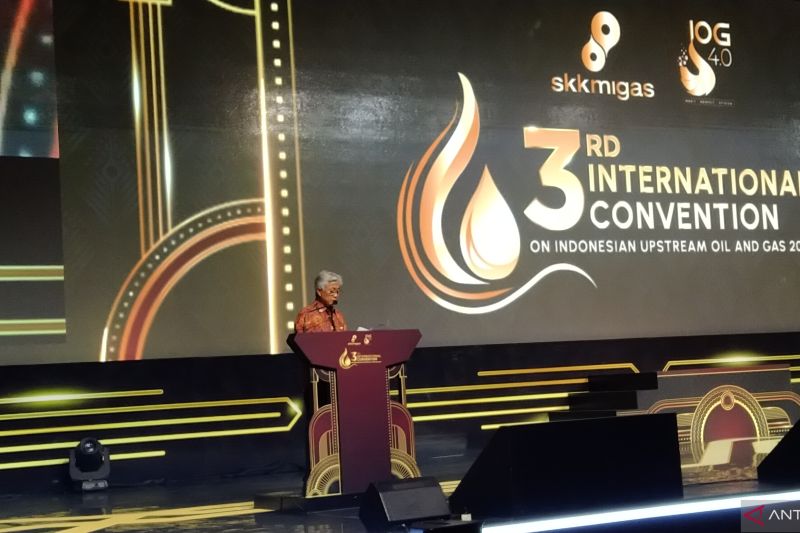 The other global trend that influences the oil and gas industry is the energy transition issue.

“The other global trend that influences the oil and gas industry is the energy transition issue,” SKK Migas Chief Dwi Soetjipto stated at the 3rd International Convention on the Indonesian Upstream Oil and Gas Industry 2022 in Nusa Dua, Bali, on Wednesday.

Oil and gas investment will increase since oil companies need to incorporate carbon reduction into their program. On the other hand, competition to attract investment in the oil and gas sector has increasingly become tougher, he noted.

While striving to fulfill its ambition of achieving net-zero emissions, SKK Migas needs to maximize the value of oil resources, particularly gas. The move is aimed at ensuring energy security and affordability in the region, he remarked.

To achieve the target, strong efforts are deemed necessary to improve the investment climate in the country’s oil and gas sector, he remarked.

“The significant investment and active participation of domestic and international players are needed to open up potentials for oil and gas. Realizing this, the Indonesian government has shown its commitment to cooperate with the contractor,” he stated.