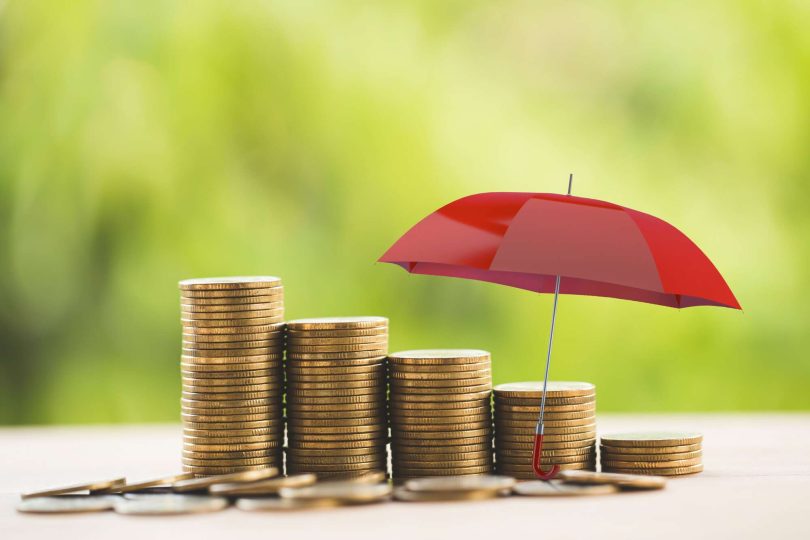 Data from the Insurance Regulatory Authority (IRA) shows the value of policy surrenders during the review period was nearly the same as the Sh10.45 billion that was cashed out in a similar period in 2021.

Customers were pulling out of products such as life assurance, pension and investment products which are usually long-term in nature.

The highest value of surrenders was from deposit administration where customers cashed out Sh4.59 billion followed by Sh2.57 billion from life assurance.

Some Sh1.98 billion was from the personal pension while Sh1.12 billion and Sh76 million respectively were withdrawn from investments and annuities.

However, general insurers still managed to win new businesses and grew their premiums by 10.7 percent to Sh134.4 billion as that of long-term insurers rose by 12.3 percent to Sh103.5 billion.

The sustained surrenders mean that customers were still struggling to keep up with premium payments in the review period, forcing them to cash out despite the losses that come with such exits.

The Kenyan economy is still pulling through the Covid-19 disruptions that set in mid-March 2020, claiming nearly 740,000 jobs that year and condemning thousands more to pay cuts.

Record surrenders were seen in 2021, with insurers paying out Sh17.09 billion to customers abandoning their policies, compared with Sh4.24 billion in 2020.

Most insurance products are popular with salaried people, meaning that disruptions such as job losses, salary cuts and stagnant pay amid rising inflation directly impact the sustainability of insurance products.

Some insurers have been supporting customers through flexible repayment agreements to avert policy surrenders — many of which are at the expense of customers.

Early surrenders do not usually give value for money since the products are structured to allow insurers to recover expenses incurred to sell these products early.

Many life products have a maturity period starting from three to five years and many insurance firms usually recoup onboarding costs within the first few years.

This arrangement usually means that those exiting early are deducted costs such as commission paid to agents and also leave their future exposed.

Audit and advisory firm Deloitte had warned in its Insurance Outlook Report 2020/21 for East Africa that consumers were running on tight purses and the temptation to opt out of insurance plans was elevated in an environment of Covid-19 disruptions.

“Consumers are under pressure to cut down on “unnecessary” expenses, and insurance premiums are likely to fall under this category, putting pressure on both new business volumes and client retention,” said Deloitte.