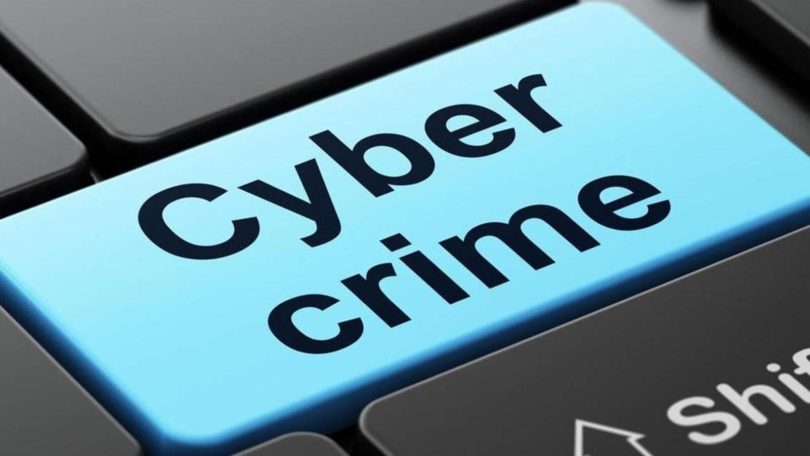 Mumbai: Three persons have been arrested for allegedly duping several people of crores of rupees on pretext of ‘processing charges’ in exchange for paying out matured ‘insurance policies’ in their names.

According to East region cyber police officials, investigations into the matter were initiated in December last year based on a complaint filed by a Ghatkopar-based businessman, who lost ₹4.39 crore to the accused from November 2021 to December 2022.

“The accused called the victim and convinced him that there was a life insurance policy in his name, which had matured and would be netting him a handsome amount. The frauds used forged documents in the name of the Reserve Bank of India (RBI) as well as other government and private institutions to sell their lie. They made the victim deposit varying amounts in different bank accounts until he smelled a rat and stopped paying. The victim approached the police and a probe was launched,” a police officer said.

During investigations, bank accounts were identified in 27 states, in which the victim’s money was received or re-routed. Based on the details of these accounts, the police zeroed in on Anujkumar Saha, a Noida resident, who runs a mobile phone store.

“Saha was arrested on January 7 and his interrogation led to Sandip Laltaprasad, 28, a resident of Ghaziabad in Uttar Pradesh. Laltaprasad’s role was to find ‘money-mules’-unwitting citizens who agreed to let their identity and address proof documents be used for opening bank accounts. Laltaprasad had promised them that he would get loans sanctioned from banks in exchange for their cooperation,” the officer said.

Laltaprasad was arrested on January 14 and the police subsequently arrested the third accused, Ravi Kumar Singh, from Greater Noida on January 17.

The police said that Singh was running a call centre, where he and his accomplices were calling up victims to fool them into paying money. Singh had earlier worked for one such call centre and decided to start his own.

“We found data on insurance policies from various companies in the possession of the accused. The accused have been active for at least two years. An analysis of bank accounts and mobile numbers used by them indicated that they cheated victims based in Maharashtra, Delhi, Telangana, Uttar Pradesh and Chhattisgarh. In Mumbai alone, they conned victims to the tune of ₹5.5 crore,” Balsing Rajput, deputy commissioner of police, Mumbai Cyber, said.

The police have seized several laptops, mobile phones and SIM cards from the trio, and identified two more accused. The accused have been booked for cheating, forgery and impersonation under the Indian Penal Code (IPC) along with the relevant sections of the Information Technology (IT) Act.