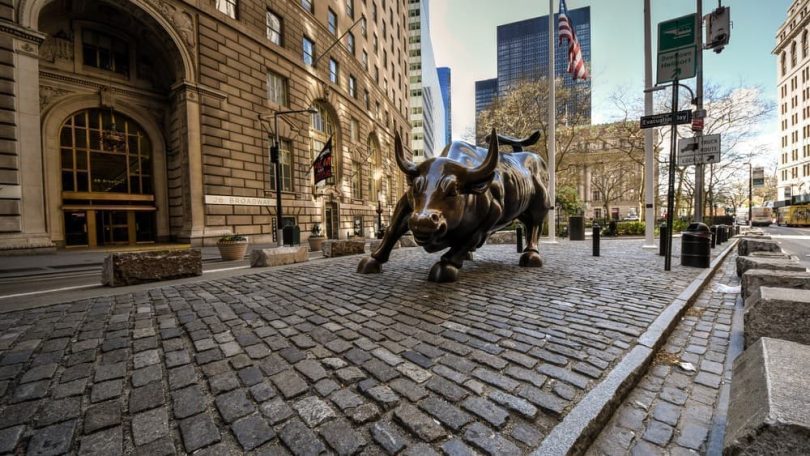 Hedge funds and other portfolio managers boosted their bullish bets on crude oil at the end of 2022 despite concerns about demand in the immediate term in the world’s top crude oil importer, China, and persistent fears of slowing economies.

Investors raised their net long position – the difference between bullish and bearish bets – in all major petroleum-related futures and options contracts in the week ending December 27, data from exchanges showed. The rise in long positions was led by the biggest jump in bullish bets in Brent Crude in 17 months.

Despite the more bullish positioning at the end of 2022, the long position in crude oil futures and options is still well below the five-year average, signaling that investors continue to be concerned about the trend in oil demand this year amid interest rate hikes and forecasts of recessions looming.

Going forward, the immediate risks for oil demand are skewed to the downside with the Chinese Covid wave, but risks are more bullish for the medium term after Q1 when the reopening of the world’s biggest oil importer could push China’s economy and oil demand higher.

In the week ending December 27, money managers raised the combined net long position in the six most traded petroleum contracts by the equivalent of 59 million barrels, per data from exchanges compiled by Reuters market analyst John Kemp.

“Hedge funds went on a buying spree ahead of yearend with broad demand lifting the combined long on 24 major futures contracts to a six-month high,” Ole Hansen, Head of Commodity Strategy at Saxo Bank, said, commenting on the Commitment of Traders (COT) report for the week to December 27. The buying was led by crude oil, where the net long in Brent and WTI rose by 51,000 lots, while hedge funds raised bullish Brent Crude bets by the most in 17 months, Hansen added.

At 144,000 contracts, however, the long in Brent Crude remains around half the five-year average, despite sitting at a seven-week high, the analyst said.

Bullish bets across all five crude oil and fuel products rose, driven by a combination of fresh longs and reduced short positions.

“Crude oil futures ended a volatile 2022 close to unchanged after having traded within the widest range since 2008. Another volatile year undoubtedly lies ahead with multiple uncertainties still impacting supply and demand,” Hansen said this week.

The two biggest uncertainties that will weigh against each other in the short term remain the prospect for a recovery in Chinese demand, offset by concerns about a global economic slowdown, according to the strategist.

“Covid fears, inflation fighting central banks, lack of investments into the discovery of future supply, labour shortages and sanctions against Russia will also play its part in the coming months,” Hansen noted.

Surging Covid cases in China and a slowdown in the Chinese economy are expected to weigh on oil demand and prices in the immediate term.

The Chinese economy is off to a difficult start to 2023, Kristalina Georgieva, managing director of the International Monetary Fund (IMF), told the CBS program Face the Nation in an interview aired on Sunday.

China’s reopening and the surge in infections that followed is “bad news” for the global economy in the short term, Georgieva said.

Beyond Q1, demand could recover after the initial Covid wave, analysts say, yet the immediate outlook is more bearish than bullish.

“Crude prices could struggle here as a strong dollar could be here to stay as investors can’t pass up the yield they are getting in fixed income. ? Manufacturing activity globally mostly appears to be stuck in contraction territory and that might not improve until the end of the quarter,” Ed Moya, Senior Market Analyst, The Americas at OANDA, said on Tuesday.

China is “one big wild-card on the upside that hangs over the oil market,” Daniel Yergin, energy market expert and vice chairman at S&P Global, said, as carried by Nikkei Asia.

“No one knows how bad the impact of COVID will be on China, and the degree to which — although the lockdown has been lifted — the economy will still be depressed because there are so many infections,” Yergin noted.