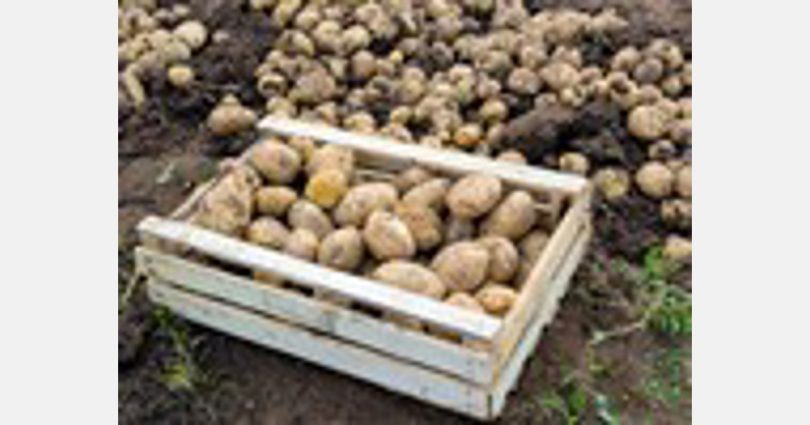 Retail sales and consumption have rebounded slightly and stabilized since September. In particular, Queen’s sales have increased since the school season returned. Most areas have had rain since last Friday, which could do more harm than good in some areas due to the potential for secondary growth.

There are increasing reports of small early harvest yields and low yields. Especially in the southeast of the country, the high dry matter makes cleanup very difficult. Demand for sliced ​​varieties is growing, especially given the growing years that are taking shape in the UK.

The past twelve months have been the toughest on record for potato growers, with rising input costs and increasing drought conditions. There are serious concerns that next year’s production costs will be too high, and many growers are now considering options for the next season. Increased profits must be passed on to producers immediately.

In the UK, lifting conditions, described as ‘tough’, and produce was rejected again this week for bruising and damage. Nematode damage is also increasing, and dry matter content is often very high. Showers in the west helped boost crops but did little to affect crops. It’s been another dry week in much of Europe, and processors are bracing for a big drop in output for the main crop. Many crops are irrigated before harvesting.