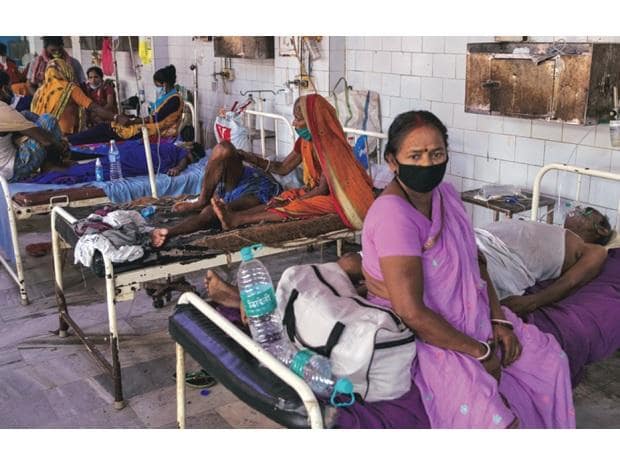 The Kerala government has granted an additional Rs 200 crore for Karunya Arogya Suraksha Padhathi (KASAP), its integrated health protection scheme that is estimated to have benefited 64 lakh people in the southern state.


With this additional allocation, the total amount granted for the flagship scheme in the present financial year has gone up to Rs 800 crore, state Finance Minister K N Balagopal said in a statement.


He said KASAP is a comprehensive scheme which ensures the healthcare of 42 lakh families in Kerala and the State Health Agency under the Health Department, is implementing the programme.


“The scheme has been launched by the state government with an objective of avoiding a situation where sudden heavy medical expenses push ordinary families into financial ruin,” the minister said.


Giving details of the healthcare scheme, he said an average of 180 patients per hour (3 patients per 1 minute) benefit from it.


At present, 1,667 treatment packages are included as part of the scheme and its service is available in 200 government and 544 private hospitals in the southern state, he added.


According to government sources, KASAP aims at providing a health cover of Rs 5 lakh per family per year for secondary and tertiary care hospitalisation to over 42 lakh poor and vulnerable families (approximately 64 lakh beneficiaries) that form the bottom 40 per cent of the Kerala population.