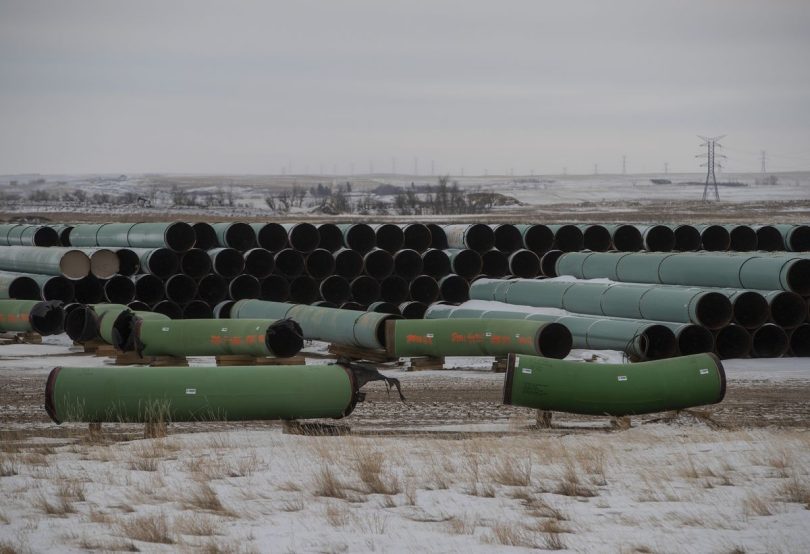 TC Energy, the operator of the Keystone Pipeline, said on Thursday that it had shut down the oil pipeline and is responding to a release of oil into a creek near Steele City, Nebraska.

“We have shut down the Keystone Pipeline System and mobilized people and equipment in response to a confirmed release of oil into a creek, approximately 20 miles (approx. 32 kilometers) south of Steele City, NE,” the company said in a statement.

TC Energy had to proceed with an emergency shutdown, and the response was initiated late on Wednesday after alarms and a detected pressure drop in the system.

“The affected segment has been isolated, and booms deployed to control downstream migration of the release,” the company said.

“The system remains shutdown as our crews actively respond and work to contain and recover the oil,” it added.

TC Energy is notifying its customers of the situation and is actively cooperating with third parties to effectively respond to the incident. The company did not give a timeline or a date when oil flows would resume.

The U.S. benchmark oil price, WTI Crude, jumped by more than 3% after news broke of the outage of the Keystone Pipeline, which carries around 600,000 barrels per day (bpd) of oil from Canada to the U.S.