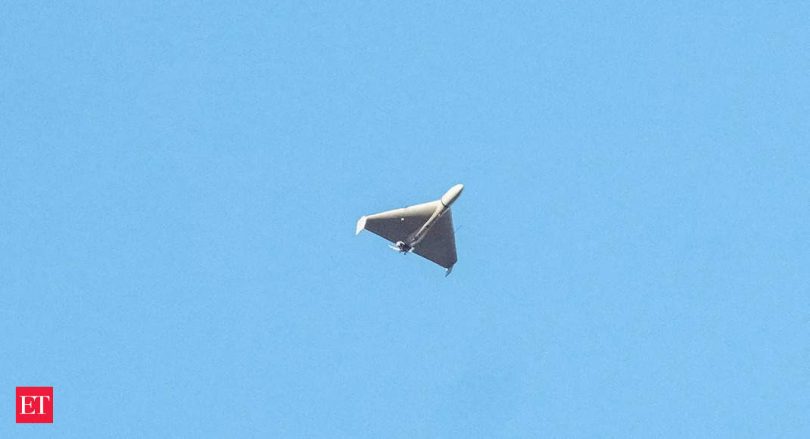 “The enemy is launching missile strikes on critical infrastructure in Kyiv city. Stay in shelters until the air alert ends,” Kyiv city administration said on social media, with mayor Vitali Klitschko saying infrastructure had been hit.

AFP journalists meanwhile reported power cuts in the north and centre of Kyiv.