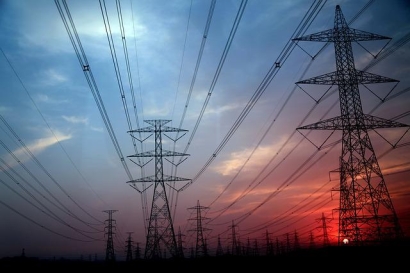 The U.S. is also phasing out some renewable energy incentives because of financial limitations. America’s clean energy tax credit will decrease from 26% to 22% by next year. Minimal financial support for the renewable energy sector may hinder production and expansion.

Capitalistic nations struggle to transition away from fossil fuel uses because of corporate influences. Some countries developed a carbon credit system to manage emissions and promote renewable energy uses. Companies must pay to use fossil fuels and produce greenhouse gas emissions.

Other companies would abide by the credit system by offsetting their emissions instead of using renewable energy. Carbon credits were unable to produce real growth in the clean energy sector. Some nations are creating small-scale incentives to influence sustainable changes.

The E.U. is using the feed-in tariffs (F.I.T.s) incentive to influence renewable energy growth, which requires grid operators to purchase emission-free electricity. The government defines a tariff rate and premiums to manage transactions between producers and distributors. One downfall is the F.I.T.s incentives fail to hold corporations responsible for their energy consumption rates.

Individuals may recognize the tax incentives limitations and use fossil fuels instead of clean energy. Countries must develop more incentives to help expand the renewable energy sector and minimize greenhouse gas emissions.

The U.K. developed the Non-Domestic Renewable Heat Incentive (RHI) to help businesses access clean heat. The RHI promotes a country-widetransition away from gas-powered heating systems. Parliament may expand the RHI beyond its corporate ties to include the residential sector.

When Will the World Achieve Carbon Neutrality?

The United Nations (U.N.) developed the Paris Agreement to promote sustainable global changes. The U.N. is pushing countries to adopt renewable energy sources and eliminate emissions by the next decade. Nations may achieve the sustainability goal by developing effective incentives and expanding the renewable energy sector.