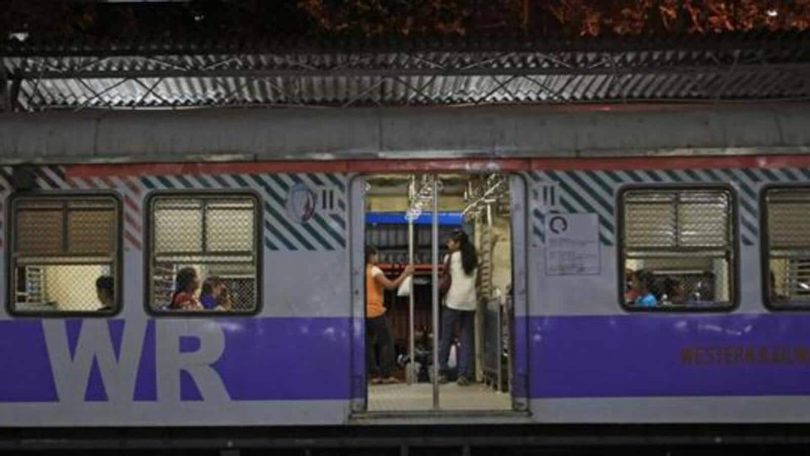 Mumbai Post-pandemic, Western Railway is gradually increasing its daily services and has now come to 1383 total services offered in a day. However, in the last few weeks, due to various technical reasons, trains have been delayed on WR line, leaving the commuters frustrated. WR data also shows that there has been a dip in punctuality rate in last few months. However, according to WR, it continues to do better than pre-Covid times.

“In the last one month there have been technical glitches every week causing delay in train services along the WR. This was not a very common phenomenon earlier, but now the delays are frequent. With air-conditioned trains scheduled in between regular local trains, sometimes the wait is long,” said Nita Damodar, 38, regular commuter from Borivali to Mumbai Central.

Overall punctuality of trains along WR was at 96.2 per cent in October however before pandemic it was 95 per cent. In the month of April, the punctuality rate of trains stood at 98.6 per cent, including air-conditioned and regular suburban locals.

“We have worked towards eliminating the mobility constraints along WR and are currently focusing on improving punctuality. Despite services and commuters almost reaching pre-pandemic levels, the punctuality continues to be better than earlier. From 95 per cent in pre-pandemic time to 97 per cent on an average from April to October,” said an officer from Western Railway.

“Besides technical glitches like a point failure or issues with the overhead equipment, the trains have remained punctual. In such instances, especially during peak hours, there is a huge backlog of vehicles that causes the delay for a longer period,” said Ashok Kumar Mishra, General Manager, WR.

Major work pertaining to removal of operational constraints has been carried out in the Mumbai suburban section. “Repair work of bridges near Bandra and Jogeshwari, replacement of old steel girders on bridge between Borivali and Kandivli. Speed restrictions have been relaxed on both UP and Down harbour lines and re-alignment of curves were implemented for a smoother trackway. Removal of sidewall and roof of subway on platform 1 and 2 at Churchgate eased speed restrictions from 20kmph to 30kmph,” added Mishra.