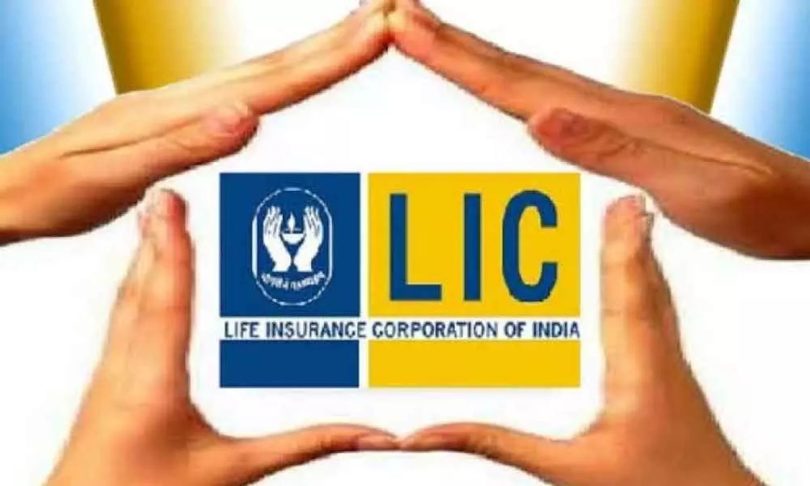 NL Corresspondent
The Life Insurance Corporation of India has the wherewithal to acquire a composite license, a top source aware of the
development told Business Standard, adding that the insurance behemoth may look into entering the health and general
insurance segments.
“LIC has the scale, capacity, IT infrastructure, and the distribution reach to take advantage of the composite license.
“LIC is looking at organic as well as inorganic growth opportunities.
“And it should be ready to take advantage of any business opportunity coming its way,” the source said.
“Ultimately, the call will be taken by the board,” the source added.
Interestingly, LIC was a composite insurer till the early 1970s, when Oriental Insurance was carved out and the general
insurance business was nationalised. Oriental Insurance was a subsidiary of LIC from 1956 to 1973.
The General Insurance Business (Nationalisation) Act, 1972 brought the general insurance business in India under
government control on January 1, 1973.
Earlier this month, the department of financial services under the ministry of finance proposed a series of amendments
to insurance laws, one of which was granting insurers a composite licence.
This would require an amendment to the Insurance Act, 1938.
Once the amendment is passed, insurers will be allowed to operate in multiple lines of business — general, life, and
health — without having to seek separate licences from the regulator for each segment.
This is provided that they meet the minimum capital requirements prescribed by the regulator.
Besides, this will give agents flexibility as they would be allowed to conduct multiple lines of business of a single insurer.
LIC would, in all probability, take a call on the issue of composite license, once the Insurance Laws (Amendment) Bill is
passed by the parliament.
An email sent to LIC did not elicit a response till the time of going to press.
This will also open the door for many life insurers that were seeking permission from Irdai to get into the health
indemnity business.
Many of them felt that mortality and morbidity risk should be handled by one entity.
Also, the distribution reach of life insurance companies may come in handy to drive penetration of general insurance
products, especially health plans.
According to data from the Life Insurance Council, as of November 2022, life insurers have base of 2.5 million individual
agents, of which LIC alone has 1.32 million.
In fact, LIC has the largest agent base in the country’s overall insurance space.
Insurance penetration in India in 2021-22 was the same as in 2020-21 at 4.2 per cent, with life insurance at 3.2 per cent,
and non-life at one per cent.
But insurance density increased from $78 in 2020-21 to $91 in 2021-22.
While insurance penetration is measured as the percentage of insurance premium to GDP, insurance density is
calculated as the ratio of premium to population (per capita premium).
HIGHLIGHTS
 Fin Min has proposed a series of amendments to the Insurance Act 1938
 Composite license is one of the major amendments that the govt has proposed
 It will allow insurers to operate in multiple lines of insurance biz
 They do not have to seek separate license from the regulator under composite license scheme
 LIC has a huge distribution reach with 1.32 mln agents that may benefit the insurer
 LIC already sell benefit-based health insurance products