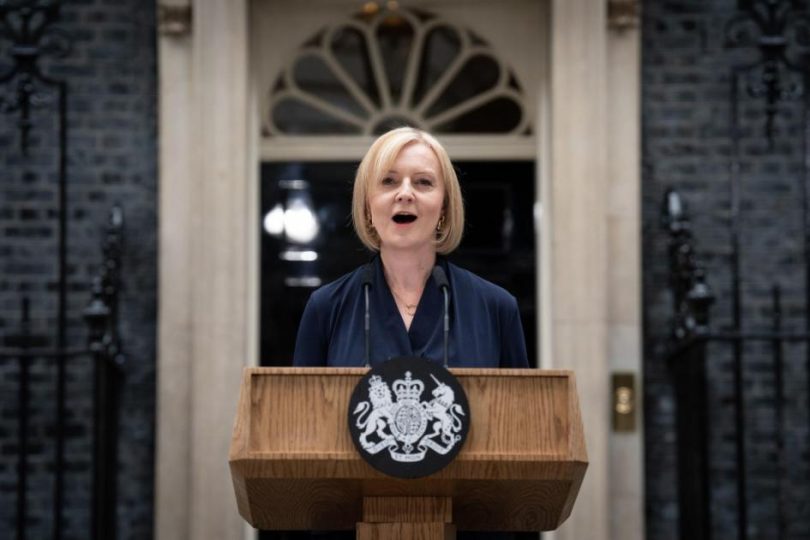 SCOTLAND is almost entirely powerless to stop a reported oil and gas licensing bonanza by the UK Government, a minister has said.

Energy Secretary Michael Matheson said that “by and large” there are no mechanisms by which the Scottish Government could “frustrate” the fossil fuel ambitions of Westminster.

The Scottish Government is able to use devolved planning laws to stop fracking and nuclear power plants, though it lacks powers to outlaw the controversial fuels specifically.

Scottish Labour’s Monica Lennon asked how ministers could use similar techniques to confound oil and gas companies and suggested the Government could employ planning restrictions to stop energy from being brought onshore.

But this would not be possible, Matheson said, because of the way in which oil and gas licenses are issued now.

It comes after reports in August suggested Liz Truss’s advisers were mulling plans to issue 130 new drilling licenses for the North Sea.

Matheson put on record his staunch opposition to new drilling in the North Sea but said the Scottish Government could not stop it.

“Most of the licences which are issued nowadays are tiebacks into existing oil and gas infrastructure that comes onto onshore,” he said.

“So new fields are being brought on, tying into existing infrastructure to come onshore.

“By and large there are no planning provisions in this for Scottish ministers and the Scottish Government to be involved in.

“The licensing of exploration licenses and also for production licenses, solely rest with the UK Government.

“But as it largely stands, when it comes to oil and gas production, very often there are no planning requirements for Scottish ministers to be involved in the process.”