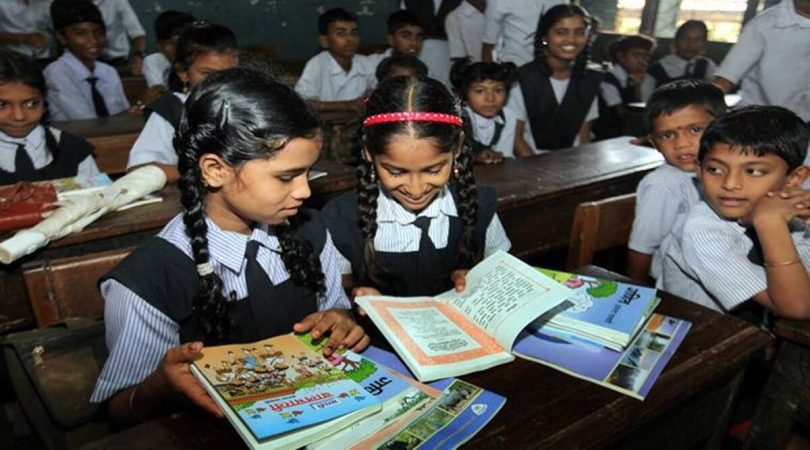 The Maharashtra government has taken a slew of measures to collaborate with several NGOs to improve the standards of education imparted in government schools. According to the plan, there will be at least one NGO per district working towards better Foundational Literacy and Numeracy (FLN) among school-going children.

As part of this collaboration, around 2.5 lakh “Mata Gats” (Mothers’ Groups) have been formed across the state to ensure parents’ contribution in the holistic education of children up to Class III.

Further, multiple training modules are being conducted for district-level officers of the state’s school education department by some of the NGOs to ensure an effective formulation and implementation of policies.

Kailas Pagare, State Project Director Samagra Shiksha Maharashtra Prashtamik Shikshan Parishad (MPSP), said, “The idea of mothers’ groups is to enable them with tactics which they can use during their day-to-day activities at home with children to ensure their learning continues. After all, learning must continue at home, post schools and the environment at home should contribute to it.”

The Samagra Shiksha MPSP has launched these partnerships under the National Initiative for Proficiency in Reading with Understanding and Numeracy (NIPUN Bharat) initiative launched by the Department of School Education and Literacy of the Government of India. The idea is to involve NGOs active in the education sector by aligning their efforts with the state’s vision to improve learning outcomes in government-run schools.

The collaboration will include 37 NGOs. There are 36 districts and there will be one NGO working with the MPSP. As the MPSP has a broad outline of the programme a particular district will require a targeted approach based on local needs and limitations. This gap can be bridged with an NGO already actively working in that district, officials said.

The initiative of the mothers’ group is being implemented by Pratham, one of the NGOs.

Hemlata Sasane, state coordinator for Pratham’s FLN project, said, “Over 11 lakh mothers from different walks of life are associated with the education of their children through this initiative. We are preparing engaging instructional videos for mothers which will be distributed through various groups. Starting from at-home teaching tactics, these also include training mothers to use the internet as a source of information…”

Pratham is also part of training and encouraging older kids in self-study in five districts.

Another NGO, Leadership for Equity (LFE), is working with district-level officers to strengthen the process of governance. “Our approach is to upskill people by setting processes for effective formulation and implementation of policies, already designed by the government. Various training modules are held for district-level officers for effective implementation of plans identifying local needs,” said Saiprasad Sale, Associated Director of advisory and partnerships at the LFE, which is already working in Nagpur, Pune, Nashik and Akola districts.