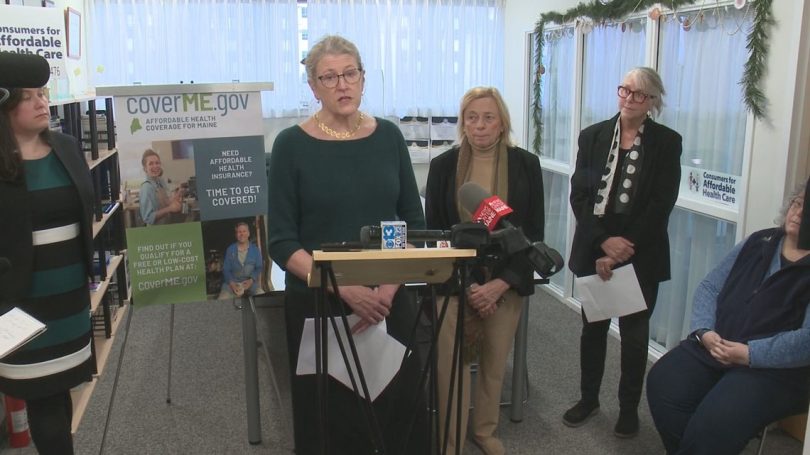 DHHS Commissioner: “This is it” for Mainers seeking federal aid for health plans in 2023.

AUGUSTA, Maine — Mainers who still need health insurance for the coming year have just a few days left to apply through the state and get federal assistance.

Jan. 15 is the deadline for 2023 coverage through CoverME.gov. Gov. Janet Mills, a Democrat, and Maine Department of Health and Human Services Commissioner Jeanne Lambrew have been encouraging all Mainers to shop for health plans over the phone or through the website, where they can compare options and find federal aid discounts for eligible patients.

On Dec. 14, the pair held a press conference to push for more enrollment to ensure coverage by Jan. 1. At the time, Lambrew said around 60,000 Mainers had signed up through CoverME and said that number was on pace with the administration’s goal. On Thursday, she said 62,439 people had enrolled as of Jan. 7, which is slightly behind the same enrollment numbers from the previous year.

She added that there’s still time, but it is running out.

“Unless you have a special circumstance, like your family status changed, this is it,” she explained. “What we want to make sure is that people have health coverage, not just at the moment they need it but throughout the year for prevention, for checkups, as well as for that slip on the ice that could mean thousands of dollars’ worth of medical bills, or the discovery that a child or a parent has some really serious illness and you’re forced to choose between paying that heating bill or paying for that life-saving medicine.”

Mainers can enroll online or by calling 1-866-636-0355. Lambrew said workers would be staffing the phones late each day and until midnight Sunday.