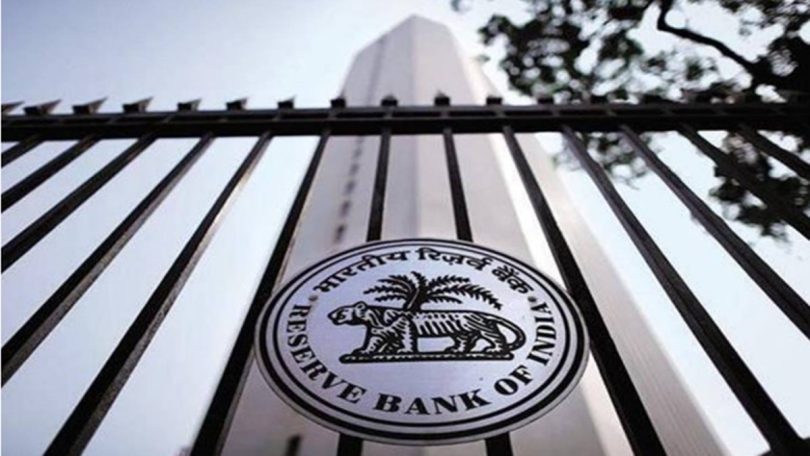 The gap in market share between large private banks and their mid-sized peers is likely to widen going ahead, as various mid-sized banks are saddled with legacy issues, which have hindered their ability to grow incremental market share, say experts.

“If you look at the large private banks, they are definitely doing well in terms of loan book growth and increasing their market share,” Anil Gupta, senior vice president, co-group head, financial sector ratings, ICRA, said. “But, there has been a challenge among mid-sized banks to raise their liability (franchise) and increase their market share. Over the last five years, if you leave aside the top four banks, the market share of all other banks has remained the same.”

While mid-sized lenders like YES Bank had begun to gain market share at a rapid pace, they came under the Reserve Bank of India’s (RBI) scanner and this put a halt to their ascent, say analysts.

In March 2020, RBI imposed a 30-day moratorium on YES Bank and superseded its board of directors after it had unearthed certain corporate governance lapses at the bank. In fact, YES Bank had seen a significant rise in bad loans in the years leading to the central bank’s move.

Similarly, the RBI in December 2021 appointed Rajeev Ahuja as the interim chief executive officer at RBL Bank and appointed chief general manager Yogesh Dayal as an additional director on the bank’s board. It also allowed incumbent managing director and chief executive officer Vishwavir Ahuja to go on leave with immediate effect amid concerns over the bank’s high non-performing assets.

Hence, these governance-related issues at various mid-sized banks may have pushed customers to deposit their money in top four banks, say experts.

Nevertheless, both these banks have reported a healthy growth in their asset and liability franchise in July-September.

While the market share of mid-sized banks is expected to improve going ahead, they will still grow at a slower pace than their larger peers, say analysts.

“We expect top-tier private-sector banks and SBI to continue to gain market share and consolidate the industry. Many banks in India have been quick to embrace new technologies to cater to a vast and growing, young, tech-savvy customer base,” S&P Global Ratings credit analyst Deepali Seth Chhabria said. “We see these banks are well-placed to leverage technological advancements and continue to gain market share. In contrast, old private sector banks have generally lagged in their investment in digital technologies. We expect these banks to accelerate investments in technology or risk falling back.”