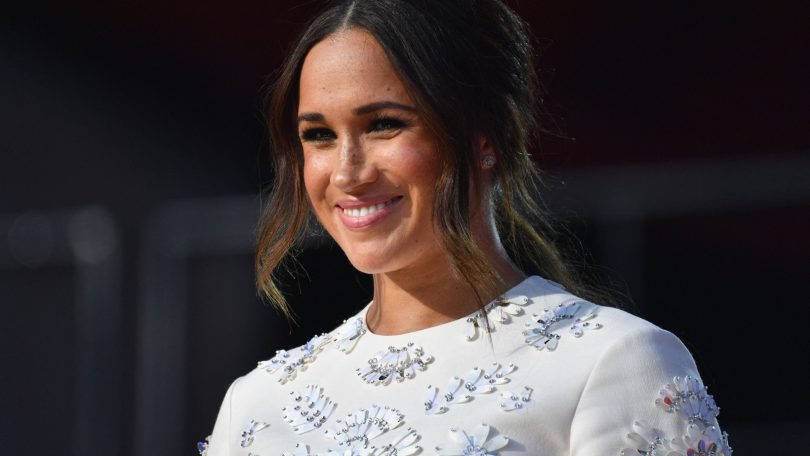 As the royal family are owners of some of the most valuable jewels in the world, including St Edward’s Crown and the Sovereign Orb and Sceptre, individual members have their own special and often expensive gems.

Younger royals such as Princess Charlotte and Lillibet are likely to inherit them, the report said adding that Meghan Markle’s daughter is likely to inherit some jewellery from her mother, along with some pieces from her grandmother, Princess Diana.

Lilibet could inherit one day 410,000 pounds worth of jewellery which would include Meghan Markle’s 150,000 pounds Cartier bracelet that she wore on her wedding day to Prince Harry. The bracelet has 104 brilliant cut diamonds and 52 baguette cut diamonds.

Read more: King Charles was unaware of Meghan Markle’s race when they first met and…

“Worn by Meghan on her wedding day, this would be a heart-warming piece for Lilibet to inherit that she could possibly pair with her own wedding dress in the future,” Maxwell Stone added.

Lilibet could also inherit Meghan Markle’s Asprey Aquamarine ring that previously belonged to Diana. Its estimated value is of around £75k-85k and it was only worn by Princess Diana on two occasions.