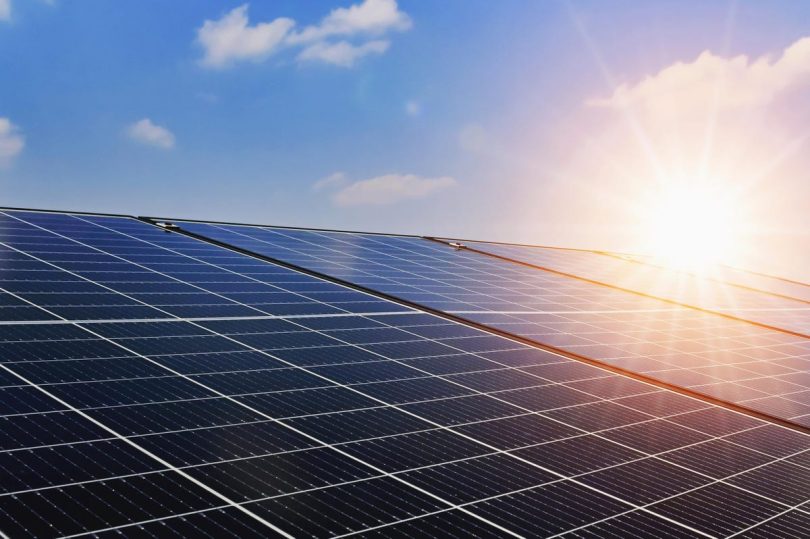 Countries in the Middle East and Central Asia may have to spend $884 billion on developing renewable energy plants between now and 2030 to meet their emission reduction targets, according to a new study by the International Monetary Fund (IMF).

The vast sums are equivalent to more than a fifth of the current gross domestic product of the 32 countries across the two regions.

The report, by the IMF’s Middle East and Central Asia Department director Jihad Azour and economists Gareth Anderson and Ling Zhu, sets out a series of policy options for governments across the two regions if they are to meet their climate targets.

The capital expenditure on renewable energy schemes would also have to be accompanied by reducing fuel subsidies by two-thirds.

The authors noted that some large renewable projects are already underway. Qatar, for example, is building the 800MW Al-Kharsaah solar energy plant which, when complete, will be able to meet a tenth of that country’s electricity demand.

In the UAE, the world’s largest single-site solar park, the Mohammed bin Rashid Al-Maktoum Solar Park, is under development in Dubai at a cost of some AED50 billion ($13.6 billion). It will be able to generate 5GW by 2030.

The sums involved are not a major concern for the likes of Qatar and the UAE, which are enjoying a windfall from high oil and gas prices at the moment. However, some other countries may find it hard to commit the finance to replace existing, conventional power plants.

The IMF report, published on November 6, notes that developing renewable energy can also create jobs and improve the energy security of oil-importing countries. However, it acknowledges that there are also some long-term costs.

An alternative option discussed by the IMF is to gradually remove fuel subsidies and introduce a carbon tax, set at $8 per ton of CO2 emissions in the MENAP region and $4 per ton in the CCA.

Some countries have already taken steps in this direction. Kazakhstan introduced an emissions trading scheme in 2013, targeting the country’s largest emitters of CO2.

Jordan has also been trying to cut fuel subsidies over the past decade – a policy which has at times provoked public protests around the country. The Economist Intelligence Unit warned earlier this year that “rising electricity bills will increase the already high economic stress affecting average Jordanians.”

The IMF report recognised some of these risks – saying that raising the price of fossil fuels would mean “vulnerable people and businesses that rely on cheap energy would be particularly affected. Though additional fiscal resources from tax revenues and reduced subsidies could ease these side effects, economic growth could temporarily slow, and inflation could increase.”

As ever, the policy options identified by the IMF are hardest for the poorest countries to grapple with. But, in a report issued in October, the organisation warned that, while the transition to a greener future has a price, “the longer countries wait to make the shift, the larger the costs”.