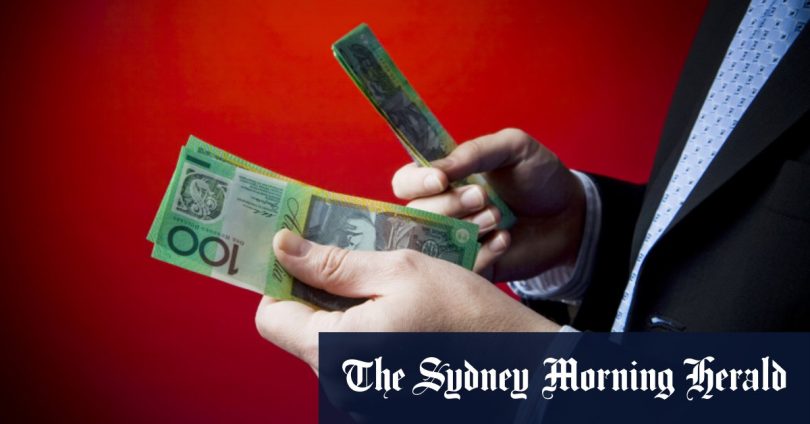 Greens economic justice spokesman Nick McKim said he was furious that Jones was denying a deal had been made.

“There was 100 per cent, categorically a deal. We looked each other in the eye and shook hands,” he said.

“If the minister is saying there was no agreement he is not fit to be a minister. This is a disgraceful move to renege on our agreement.”

Jones said the government wants to talk to the industry about their objections, particularly the smaller banks and super trustees.

“All the Customer Owned Bank Association [members], the small mutuals, these are not high-paid bank executives,” he said.

“There’s very legitimate concerns that are being raised by these guys, so we want to take some time to listen and look at all of those.”

Jones said it did not mean there would be no civil penalties in the future.

“We’ll have a look at [the Greens’] amendments, we’ll consult, get some technical advice on them,” he said. “It’s most unlikely that this matter will get resolved this year.”

Jones said the banks, insurers and super funds all had concerns about the planned amendments.

“Often things that sound good at first blush, when you start looking through the details of the consequences of this, the first blush stuff doesn’t stack up,” he said.

“Individual civil penalties would have a chilling impact on our ability to attract and retain talent. We would be competing with sectors not subject to the regime and larger institutions with deeper pockets better able to compensate leaders for the additional risk,” he said.

“If individual penalties are introduced, this would disproportionately impact smaller banks that have a strong proven track record of treating their customers well.”

Cut through the noise of federal politics with news, views and expert analysis from Jacqueline Maley. Subscribers can sign up to our weekly Inside Politics newsletter here.