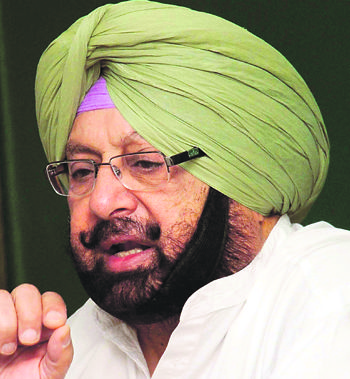 While the Samyukt Kisan Morcha (SKM) diktat to political parties in Punjab to stop their campaign till the Election Commission (EC) of India announces the poll schedule has put the Punjab Congress at unease, the state government will go ahead with CM’s scheduled functions in Nawanshahr and Hoshiarpur tomorrow.

Through a govt function, presence of respective MLAs will give political advantage to the CM.

While the Punjab Congress, headed by Navjot Singh Sidhu, is yet to give its mind on party’s plan to hold political conference at Chhapar Mela in the Dakha Assembly segment on September 20 and other functions thereafter, the SKM’s diktat seems to be working to the advantage of the Capt Amarinder Singh-led Congress government.

“If the weather is clear, the CM will be coming. It is a government function regarding development works. The number of participants will be restricted to 300,” said a senior leader.

“Through a government function, presence of respective MLAs would give political advantage to the CM. In the election year, government holds such functions to prepare ground for the coming elections. The Punjab Congress needs to reinvent to change from large gatherings to personal contact programmes,” said a senior party MLA.

During the meeting of the three-member delegation of the PCC with SKM representatives, PCC working president Kuljit Nagra and general secretary (organisation) Pargat Singh are learnt to have pointed out that the diktat would hamper the democratic process and only benefit those opposed to farmers. 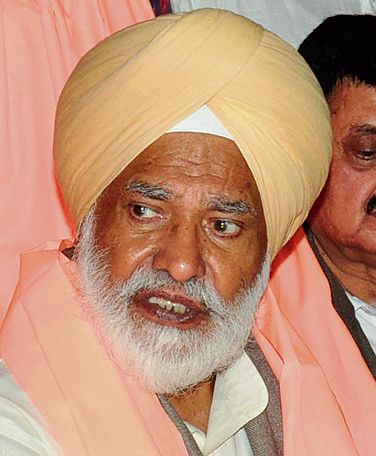 Amritsar: Slamming his own party’s government over the illicit liquor trade, Congress’ Rajya Sabha MP Shamsher Singh Dullo on Sunday gave an ultimatum to Chief Minister Capt Amarinder Singh to take action, or else he would stage a sit-in at his official residence in Chandigarh. He alleged the state government had failed to initiate any action against illegal distilleries operating in the state.