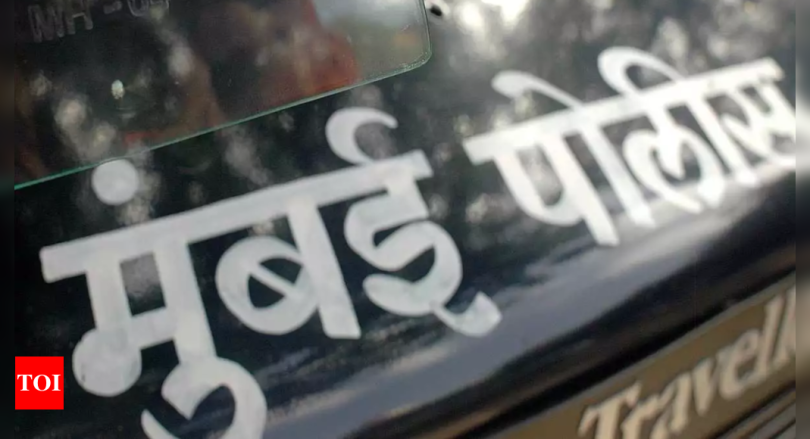 Image used for representational purpose only

MUMBAI: Over two months after four of a family from Thane died in an air crash in Nepal, their relative has lodged a complaint about someone having withdrawn Rs 14.6 lakh from the bank account of one of the victims. Also, a loan of Rs 5.6 lakh was taken in the name of the dead person.
Four of the Tripathi family-Vaibhavi (51), Ashok Kumar (50), and their children Dhanush (23) and Ritika (15)-died in the Tara Air crash on May 29 while on holiday. A laptop and some baggage were retrieved. There was no mention of Vaibhavi’s phone or bank cards, which could have been used in the over 40 transactions, said police.
The fraudulent withdrawal from Vaibhavi’s account took place between June 13 and July 30. The loan was taken on June 21. Vaibhavi’s sister lodged a complaint at the Powai police station on Friday.
Fraud exposed as victim’s kin activated sister’s SIM
A cyber team is probing how a fraudster got access to the account and cellphone number of Vaibhavi Tripathi, who died in an air crash with her family, when all of it is believed to have been lost at the crash site at Sano Sware Bhir in Thasang of Mustang in Nepal. The team is also investigating if there is a racket of people who travelled to India or shared the victim’s banking details and the SIM in India to carry out the fraud.
Vaibhavi’s sister said she learnt about the fraud banking transactions — Rs 15 lakh was withdrawn and a loan of a Rs 5.6 lakh was taken in the deceased’s name — after she completed court procedures to declare herself as the legal heir of the deceased.
The sister, who lives in Powai, told TOI that she is “totally shattered” after losing her sister and her family and did not speak any further. In her complaint to the police, the sister has said, “…it is shocking as the transactions were carried out two weeks after her death.”
The sister’s police complaint states that she learned about the fraudulent transactions in the bank account after she received her sister’s SIM card changed to her name on July 30.
“…I completed the court procedures as I am the legal heir. As I activated my sister’s SIM, I received three banking transaction alerts on the number that my sister used before her death. The alert was about three withdrawals done. Then I approached the bank and found out that multiple fund transfers were done from my sister’s account over a month and a half…”
Deputy commissioner of police Maheshwar Reddy expressed hope that the cyber team will crack the case.
A police officer said that the fraudsters did two or three transfers a day from the air crash victim’s account which is 40-plus online transactions.
“The money was transferred to different bank accounts and was eventually withdrawn from different ATMs. This clearly shows that the fraudster has the victim’s SIM card and bank debit and ATM cards too,” said the police officer.