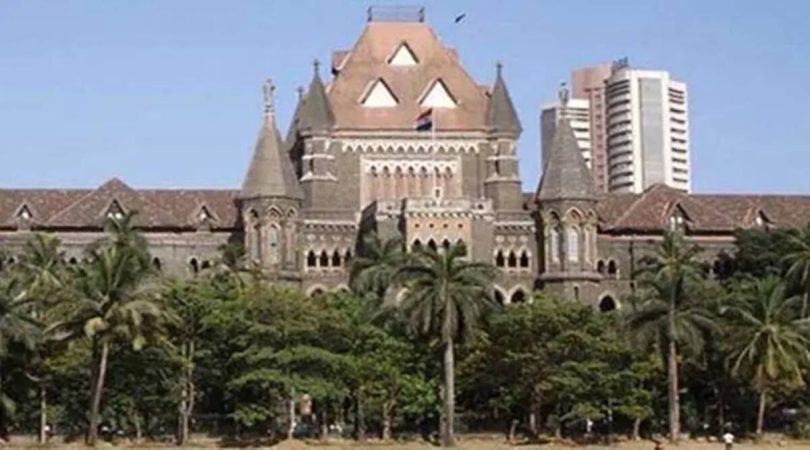 The Bombay High Court on Friday dismissed a PIL seeking directions to authorities to prevent the “commercial exploitation” of Late Shri Pramod Mahajan Sports Complex in Kandivali (West) for events, including the one by singer Falguni Pathak to be held from September 26 to October 5.

“We take judicial notice of the fact that similar such events are organised during Navratri and the petitioner seems to have targeted only the present event. In our considered opinion, PIL smacks of lack of bonafide and therefore does not deserve consideration,” a division bench of Chief Justice Dipankar Datta and Justice Madhav J Jamdar held.

The bench was hearing a plea by Vinayak Yasvant Sanap, a journalist and social activist, through advocate Mayur Faria, stating that the venue concerned is earmarked as ‘playground’ in the Development Plan by the Brihanmumbai Municipal Corporation (BMC).

The plea said Sanap came to know from media reports and booking platforms about the application by the organisers, Big Tree Entertainment Pvt Ltd, for hosting Navratri Utsav with Falguni Pathak for 10 days on the said playground and that ticket prices for the event range from Rs 800 to Rs 4,200. The petitioner said that Supreme Court and high court guidelines were not followed by state authorities while granting permission.

Sanap alleged that the deputy director of sports and youth services (Mumbai Division) is “completely biased” and favoured the organisers by giving away the playground for the event without calling for any public auction of tenders.

Additional Government Pleader Abhay Patki, representing the state government, submitted that the permissions were granted as per Section 37A of the Maharashtra Regional Town Planning (MRTP) Act and there was no challenge by the petitioner to the constitutional validity of the same.

Senior advocate Mukesh Vashi, for the event organiser, submitted that the allotment was made in favour of Sai Ganesh Welfare Association, Borivali and the same is not under challenge in the petition and the association is also not made respondent in the petition.

Vashi also submitted that the application was made by organisers on August 26 and since then all arrangements have been completed to organise the event. Vashi said the petitioner has made a belated attempt to stall the event without raising such grievances against similar events that take place across Mumbai during Navratri and said this suggests the petition is moved with “ill motives”.

However, advocate Mayur Faria for the petitioner contended that Section 37A of the MRTP Act was not applicable in the present case and the petitioner did not have an evil motive in mind and instead was interested in protecting playgrounds and using them for commercial exploitation ought to be interdicted by the court.

The court held that although Section 37A has incurred its “initial frown”, in absence of such a challenge against it, it cannot decide the validity of the same. The bench indicated that if the petitioner had challenged the concerned provision, it would have struck down the same.

The court noted that the grievance raised in the present plea was the same raised in an earlier litigation in 2019 about the commercial use of playgrounds and despite the coordinate bench having granted the liberty to the petitioner to raise further grievances, he had not done so.

“It would be evident from the said section that permission for temporary change of user could be obtained inter alia in respect of religious functions. It does not require elaboration that Navratri is indeed a festival which is dear to people of this region and any function to celebrate such a festival would be comprehended within the term religious functions,” the court noted.

“Since there was no material to suggest the contrary to the invocation of Section 37A, we have to proceed Section 37A is a valid piece of legislation which was invoked for grant of permission,” the bench observed.

It held, “Allotment having been made in the name of Sai Ganesh, any order would be in prejudice to the association. Non-joinder of parties is also a reason that petition fails. The petitioner has approached court belatedly. It would be harsh if we would interdict the event at such a delayed stage. For the said reasons, we find no merit in the petition and the same stands dismissed.”