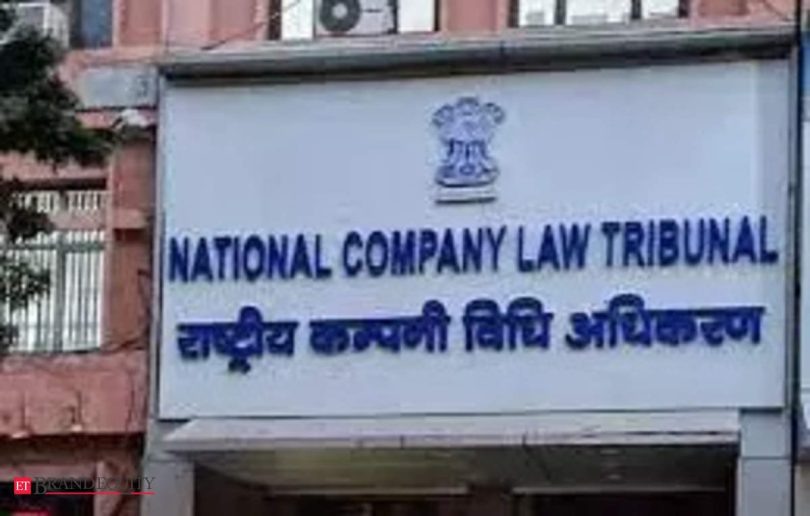 “NCLT has pronounced its Order today i.e. January 05, 2023, allowing the admission of the said petition of DHL E-commerce (India) Private Limited on for default of outstanding amount payable to operational creditor,” the regulatory filing said.

DHL Ecommerce has filed the plea as an operational creditor under the Insolvency & Bankruptcy Code (IBC).

Besides, this FSCSL was also facing insolvency petitions filed by two other operational creditors – Best Roadways Ltd and Leap India Pvt Ltd – before the NCLT.

In November, both had served an advance intimation of filing an application against the company for their payments.

FSCSL operates warehouses across the country. In Nagpur, FSCSL has one of the largest and most highly-automated distribution centres in India.

This would be the second firm of the Kishore Biyani-led Future Group, after Future Retail Ltd (FRL), which would be facing insolvency proceedings.

The NCLT had on July 20, 2022, directed to initiate Corporate Insolvency Resolution Process (CIRP) against FRL, admitting a plea filed by Bank of India.

Earlier on Friday, Future Lifestyle Fashions Ltd in a regulatory update also informed BSE that it is facing three petitions before the Mumbai bench of NCLT.

FSCSL was part of the 19 group companies operating in retail, wholesale, logistics and warehousing segments, which were supposed to be transferred to Reliance Retail as part of a Rs 24,713-crore deal announced in August 2020.

The deal was called off by the billionaire Mukesh Ambani-led Reliance Industries Ltd in April. After that Future group companies had several defaults on payments.

The decision of the Mumbai bench of the National Company Law Tribunal (NCLT) came on a petition filed by the State Bank of India. The lender had approached the bankruptcy court in 2019 after the company defaulted on dues of more than ₹221 crore. The supply of essential goods and services to the company should not be terminated, suspended or interrupted during the moratorium period under the CIRP, the NCLT bench of members HV Subba Rao and Anuradha Sanjay Bhatia said in an order dated December 16.