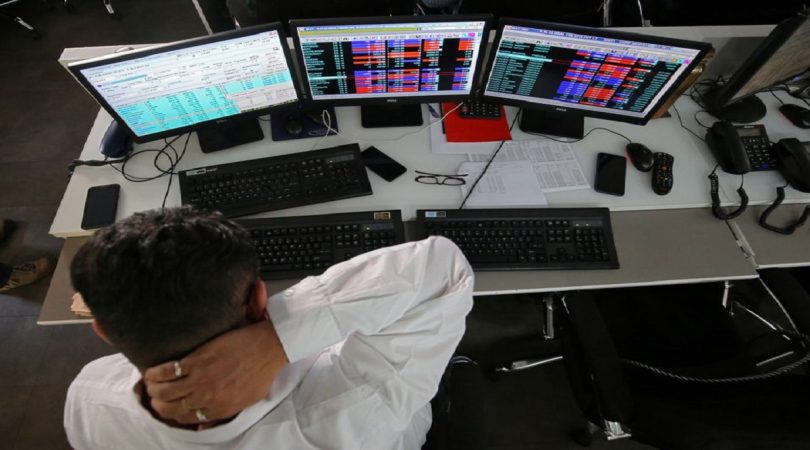 With several risks ahead, an earnings cut is imminent for domestic stock markets, said global brokerage and research firm Bank of America Securities (BofA). “While global growth has clearly entered a slower lane, including rising fears of US recession, we look at several early anecdotes indicating possible worsening of domestic demand outlook,” BofA said in a note. Analysts at BofA have been voicing concerns and had recently cut their NSE Nifty 50 target to 14,500. Although BSE Sensex and NSE Nifty 50 have recently climbed higher from their June lows, massive headwinds are seen to be blocking the runway for bulls.

Analysts also raised alarm bells on the level of unemployment. BofA said the unemployment rate stood at 8% in June, posting its biggest jump in a non-lockdown month.

As the government battles inflation and current account deficit, policy intervention, BofA said, could become an earnings risk. India’s trade deficit has widened, imports are ballooning while exports are growing slowly, and not to forget the exodus of foreign investors. Already policy interventions such as an excise duty cut on fuel; import duty cuts on steel; and Wheat and Atta, sugar export restrictions have been placed by the government. “Further, any sector earning supernormal profits may face policy headwinds as recently seen by imposition of windfall gains tax for crude producing companies,” analysts noted.

Rupee fall not over?

Indian Rupee is down sharply year-to-date when compared to the US Dollar. Although the domestic currency is better placed than global peers, BofA pegs it at Rs82 by December 2022 suggesting 2-3% further downside. “We expect companies having large forex liabilities to report significant m2m losses on account of this. Also, companies in sectors dependent on imports such as select industries, consumer discretionary, materials could see a hit on profitability,” they said.

Companies such as Dixon Technologies, GAIL, Interglobe Aviation (IndiGo), and Coromandel International have more than 50% spending in foreign currency.

Global slowdown on the cards

The International Monetary Fund (IMF) yesterday slashed global growth prospects, painting a much darker picture than before. Similarly, BofA economists have cut their global/US GDP growth by 100/290bps for CY22 and see a 40% chance of a recession in the US. “The US contributes to c.18% of India’s merchandise export and more than 60% of India’s IT-ITeS exports. The broader global growth slowdown is also likely to weigh down on India’s export and investment outlook beyond IT & Pharma sectors,” analysts said.

Another factor that BofA analysts see as troubling ahead is the possibility of a hawkish central bank. “ Given the macro headwinds and sharp hawkish stance by the central banks, we believe highly leveraged companies could see risks to their earnings on increased borrowing cost,” they added. RBI has already hiked rates by 90 basis points.

Central banks are attempting to curb inflation with their rate hikes and other policy actions. The same inflation is likely to weigh down on the sectors like Cement, paints, and FMCG. For Cement companies, 40% of road freight costs (70% of total costs) are exposed to diesel. Crude oil price is projected to average $105/bbl in the second half of this year.