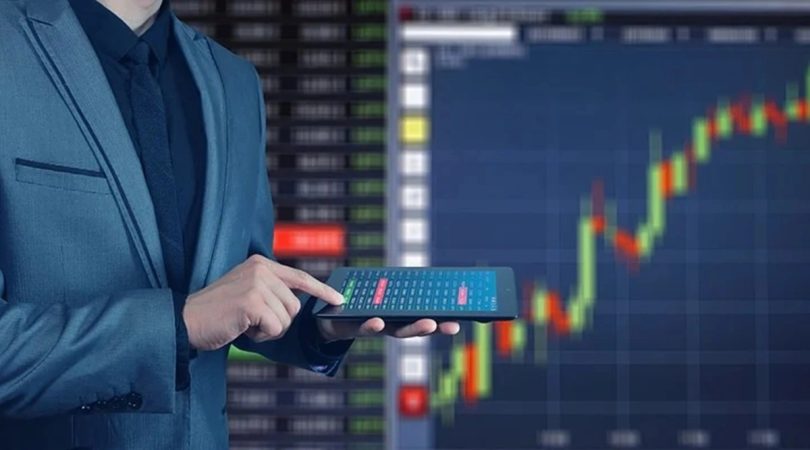 A see-saw week with lackluster moves found some drama on Friday with shorting covering in the closing hour enabling bulls to recover from the clutches of bears that kept markets in a strangle hold during most part of the day.

IT led the charge last week with a gain of 3.4% followed by banks with a 2.6%. Meanwhile, more sectors were in the red, with consumer durables, power and utilities bleeding more than 4%, and auto and healthcare also bleeding almost as much. Since IT and Banks together weigh the most in Nifty 50 index, the overall market bias appeared neutral to positive, even while there was selling in the broad market. This ensured that despite several solid advances, the record peak of 18,604 was left untested, despite it appearing to be a milestone that could be surpassed on any of the days last week.

Subdued VIX was a major reason why the days’ moves never got enough momentum for a directional move. And on most days, gains were substantial overnight, only to be neutralized intraday. Along Nifty options, maximum activity as well as maximum OI were at 18,400 and 18,300 for CEs and PEs respectively reflecting an excruciatingly tight trading range, and how traders’ expectations have gone limp. Near and far OTMs along both CEs and PEs were found to attract short addition on Friday, though the late short covering in the closing hour suggest a breakout move in the coming week. Levels wise, Nifty is capable of achieving 18,800-19,000, but sustainability is doubted with this leg of upsides.

Alternatively, inability to float above 18,200 could see dips stretching as far as 17,650 at least, before swing higher. Meanwhile, Bank Nifty is poised towards extending upsides to 43,000-45,000 as long as dips do not extend beyond 41,800. As the heavy weights in the index are already near peaks, the surge in the banking space has now shifted to small and mid cap stocks in the PSB space, possibly eying the significant discount at which these stocks are trading relative to their respective peaks.

(Anand James, Chief Market Strategist, Geojit Financial Services. The views expressed in the article are of the author and do not reflect the official position or policy of FinancialExpress.com. Please consult your financial advisor before investing.)