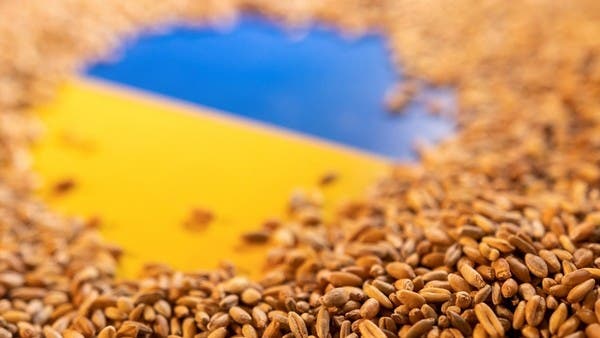 Traders have no plans to suspend grain shipments from Ukraine’s Odesa Black Sea ports due to the latest Russian attack on the region’s energy system, Agriculture Minister Mykola Solky said on Sunday.

“There are problems, but none of the traders are talking about any suspension of shipments. Ports use alternative energy sources,” Solsky told Reuters in a phone call.

For the latest headlines, follow our Google News channel online or via the app.

More than 1.5 million people in the southern Odesa region were without power after Russian drone strikes on the electricity generating system, Ukrainian President Volodymyr Zelenskyy said in a video address late on Saturday.

Since October, Moscow has been targeting Ukraine’s energy infrastructure with large waves of missile and drone strikes.

Odesa regional authorities said electricity for the city’s population will be restored “in the coming days,” while complete restoration of the networks may take two to three months.

Ukraine is among the world’s largest producers and exporters of corn and wheat but its exports have fallen significantly due to the Russian invasion.

After an almost six-month blockade caused by the invasion, three Ukrainian Black Sea ports in the Odesa region were unblocked at the end of July under a deal between Moscow and Kyiv brokered by the United Nations and Turkey.

Belarus to allow Ukraine grain transit with no preconditions: UN

Romania defuses mine drifting close to its Black Sea shore

Turkey’s Erdogan says he is set to speak to Putin, Zelenskyy